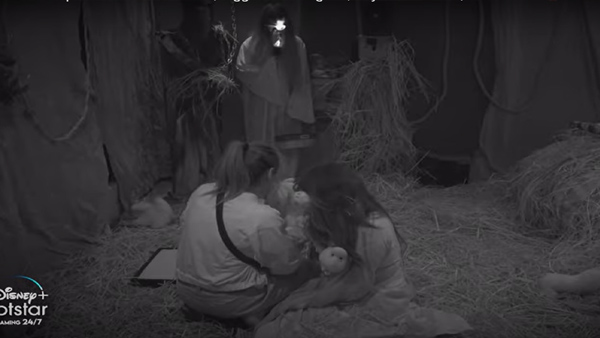 The Bigg Boss 6 Telugu show is nearing completion and the finale is set to take place on December 19, most likely. The show began with as many as 21 contestants on September 4 and now there are only seven contestants inside the house. Among them, Srihan has become the first housemate to become the finalist of Season 6.

In the latest episode of the Bigg Boss 6 Telugu house, contestants Sri Satya and Keerthi went inside the Dark Room, to perform the task. Their antics inside the room made the housemates as well as the viewers laugh out loud. Both girls were individually not so brave and scared themselves out, much to the entertainment of the housemates listening to them from behind the doors. Viewers of the show also expressed their opinions which were hilarious all over social media.

The dark room set-up was arranged in the Bigg Boss house's confession room and it was designed to be creepy and scare the contestants. The room was laden with stage props like hay, skeletons, rubber snakes, and two women clad in white sarees with long open hair with torch lights in their hands. The women representing the ghosts were trying to threaten the housemates by flashing lights on their faces and grabbing them by their hands and legs. All these elements were part of the dark room task. 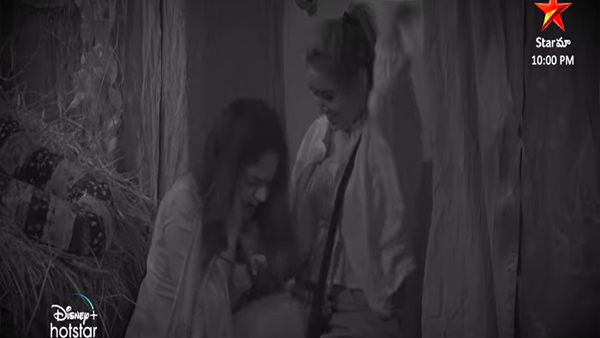 Sri Satya at first was stubborn and didn't want to enter the dark room after she came to know that there are scary elements. She made a scene in front of the housemates even before having to step inside. After getting to know that there are snakes inside, Sri Satya blatantly refused to go inside. Since she didn't go in, the winner's amount of Rs 1 lakh was deducted from the prize money. Revanth's reaction to this was rude and he was trolled for the same.

Stay tuned to the Star Maa channel at 9 pm on weekends and 10 pm on weekdays to catch the latest happenings inside the house. Alternatively, the entire episodes of the show are available for streaming on Disney+ Hotstar.