Actor Adivi Sesh's first Pan India film Major is getting ready for its release. Currently, the film is in the last leg of post-production. Directed by Sashi Kiran Tikka, the film was shot simultaneously in Telugu, Hindi and it will also be released in Malayalam.

The film's musical promotions begin with the first single 'Hrudayame' is out now. Superstar Mahesh Babu launched the song in Telugu, while Dulquer Salmaan released it in Malayalam. 'Hrudayame', as the title suggests, is a romantic song on the lead pair- Adivi Sesh and Saiee Manjrekar. Sricharan Pakala has come up with a cool and mellifluous number, while sensational singer Sid Sriram brings special charm with his expressive singing. Take a look at the song.

While Major is on duty at the border, his sweetheart has been waiting to meet him. They share their feelings through love letters. They even share their photographs which show month and year on them. The visuals show both memorizing their past and unforgettable time together, since their schooling days. Words can't describe when they finally meet at the costume party. The song has so much love and it shows the beautiful love story of Major and Isha. 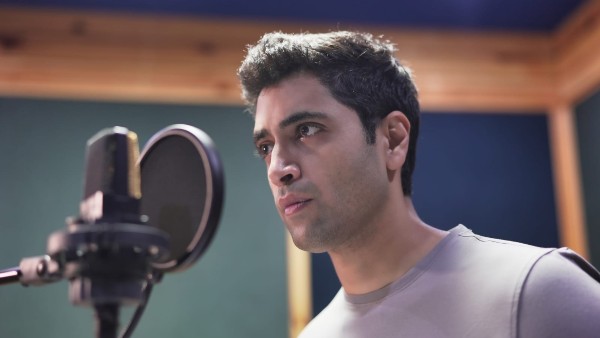 Bringing to screen the untold story of Major Sandeep Unnikrishnan, the multilingual film Major traces the journey of Major Sandeep from childhood, teenage, glorious years in the army to the tragic events of the Mumbai attack where he martyred, touching upon the different aspects of his being. 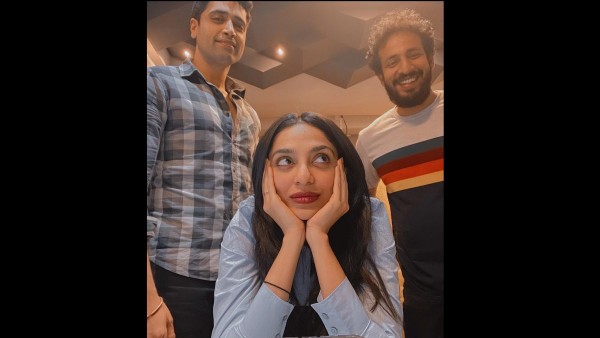 Major: Sobhita Dhulipala Wraps Up Dubbing Ahead Of The Film's Grand Release

Mounted on a large scale, the team earlier shared the teaser, with a surge of emotions, the visually stunning teaser struck a chord with the audience generating anticipation for the film. Sobhita Dhulipala, Saiee Manjrekar, Prakash Raj, Revathi and Murli Sharma are the other prominent cast of the film produced by Sony Pictures Films India in association with Mahesh Babu's GMB Entertainment and A+S Movies.