Nandamuri Balakrishna's latest movie NBK 108, under the direction of Anil Ravipudi, is happening at a fast pace. The team already shot for its first schedule and is currently working on the next. 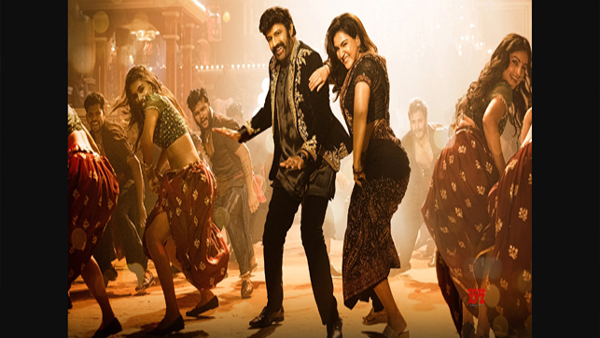 The filmmakers of Veera Simha Reddy, Balakrishna's recent blockbuster organized a success bash in Hyderabad recently. Malayalam actress Honey Rose, who worked opposite Balakrishna in the movie was seen sharing a drink with the veteran during the after-party. A picture of them both went viral on the internet. Now, reports suggest that Balakrishna, who is said to be encouraging talent in the industry has recommended her to NBK 108's team since the duo's chemistry worked out well in Veera Simha Reddy. Nothing is official as yet but there is a strong buzz about the same.

Meanwhile, Honey Roze debuted in Tollywood in 2008 with the movie titled 'Aalayam.' Again in 2014, she starred in a movie called 'Ee Varsham Saakshiga.' She has worked predominantly in the Tamil and Malayalam film industries. 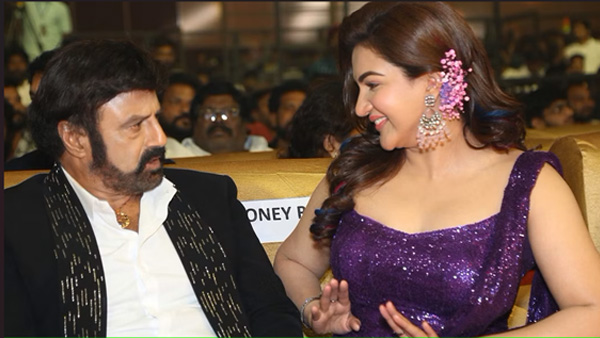 During the first schedule of NBK 108hon, action scenes featuring the actor and artists were shot on a huge set-up of a jail, according to the available information. The team announced the same during the New Year party they organized on the film's sets.

Priyanka Jawalkar, who starred in SR Kalyana Mandapam and Taaxiwala is roped in for the film's female lead character. However, there are also reports that actress Sreeleela was approached for the same. R Sarath Kumar is also playing an important role in the film. S Thaman, who has worked on Veera Simha Reddy is on board as the musician. C Ram Prasad is cranking the camera and senior editor Tammi Raju will work as the film's editor. NBK 108 is the production venture of Sahu Garapati and Harish Peddi under the Shine Screens banner.