Superstar Mahesh Babu has always been open about how his wife Namrata Shirodkar plays a key role in his success, day in and day out. The suave actor is active on social media and makes it a point to mention his dear wife Namrata and children on appropriate occasions. Marking Namrata's 51st birthday, Mahesh Babu wished her by writing a cute message that screams respect and love. He joined a never-seen-before picture of Namrata posing stylishly along with the note. 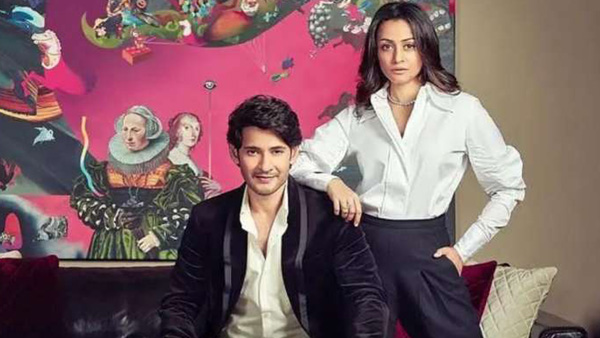 The actor wrote on his Instagram and Twitter, "Happy birthday NSG (Namrata Shirodkar Ghattamaneni)! Thank you for putting things in perspective... for lifting me up and for being you always! ❤️❤️❤️," Mahesh Babu wrote. " (sic)

The couple who played the lead roles in Vamsi, a 2000 Telugu film later got married in 2005, following several years of getting to know each other. Mahesh Babu is reportedly four years younger than Namrata who began her career as a model. Their marriage became a sensation back then due to the age factor, the northern-southern nativity, etc. 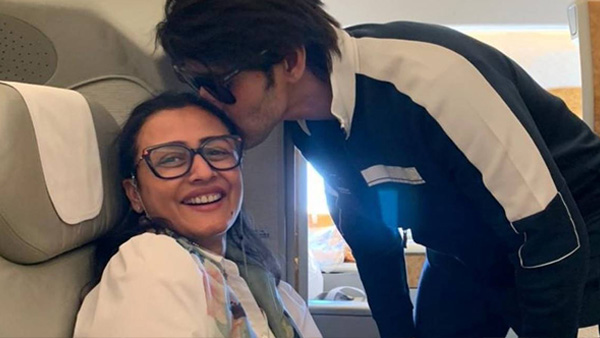 She also acted alongside Megastar Chiranjeevi in a socio fantasy movie Anji. After marriage, Namrata discontinued acting but plays the most important role in Mahesh's career. The former actress reportedly looks after Mahesh's styling, costumes, endorsements, assignments, production house, and charitable trust. Namrata and Mahesh are parents to Gautham Ghattamaneni and Sitara Ghattamaneni.

On the work front, Mahesh Babu is now part of Trivikram Srinivas' directorial referred to as SSMB 28, produced by Haarika and Hassine Creations banner. Pooja Hegde, Dhamaka girl Sreeleela are the confirmed female leads in the movie. Musician S Thaman will score the entire sound track and tunes for the project. The movie is going to have the longest shooting schedule owing to several delays in production so far.