Nedumaaran Rajangam aka Maara (Suriya) ex-air force officer from a village in Madurai, dreams of starting an airline company and make the commoners fly. He falls in love with Sundari aka Bommi (Aparna Balamurali), a baker, and marries her. 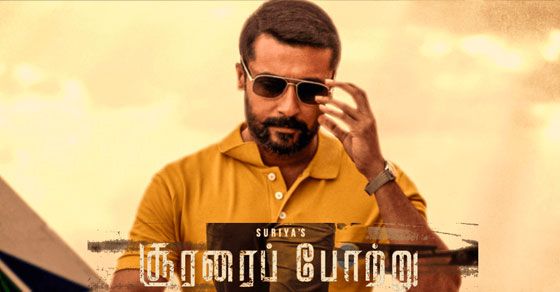 Sethum Aayiram Pon is a Tamil drama movie directed by Anand Ravichandran. The movie stars Srilekha Rajendran, Nivedhithaa Sathish, and Avinash Raghudevan in the lead roles. The movie revolves around the relationship between Krishnaveni, an oppari singer, and her 23-year-old granddaughter, Meera a.k.a. Kunjamma (Nivedhithaa Sathish), who is a make-up artist, after a period of separation. 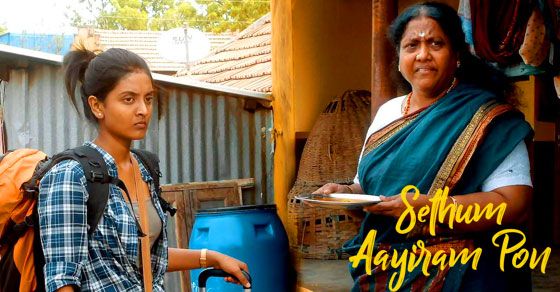 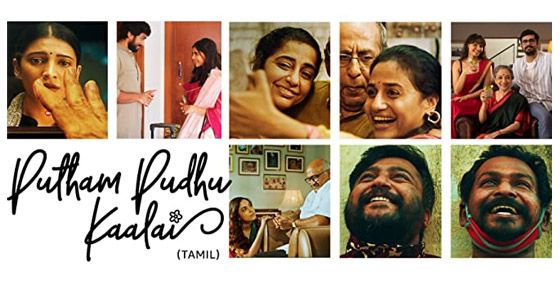 Mookuthi Amman revolves around Ramasamy (RJ Balaji), a journalist who belongs to a middle-class family, that consists of his mother (Urvashi) and three sisters. As they struggle to make ends meet, Goddess Mookuthi Amman (Nayanthara) enters their life to change them and the world around them forever. 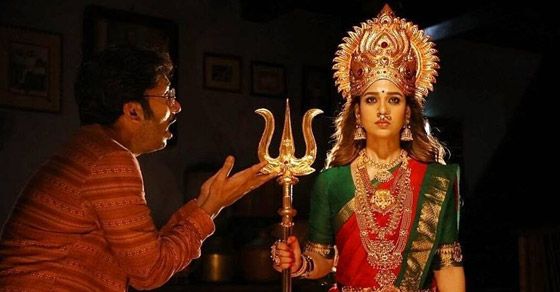 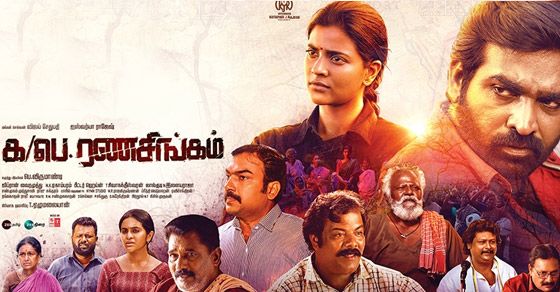 A blind conjurer's struggle for survival, a washed-up cricketer's fight for deliverance and a desolate psychiatrist's quest for reclamation lead them to a labyrinth of obscurity while their lives are intertwined in a web of deceit, dismay and darkness. 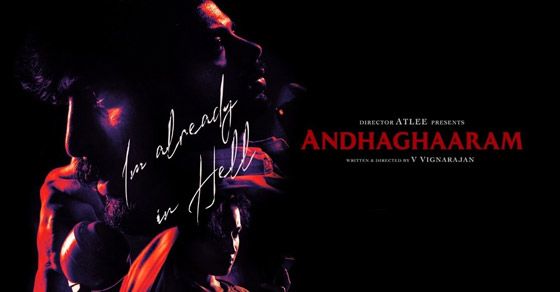 Jyothi, an Ooty-based woman was accused of abducting and killing children, and the investigation team killed her in an encounter, when she tried to escape. The case is reopened after 15 years by 'Petitioner' Pethuraj (K Bhagyaraj) and his daughter Adv. 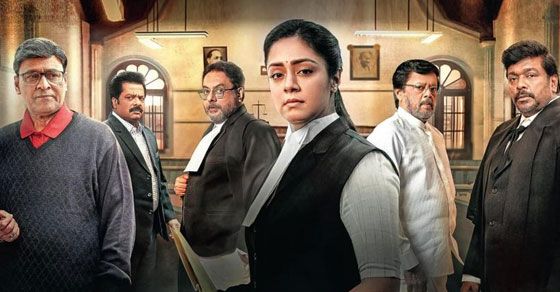 8. Lock Up - Zee5 Tamil
Lock Up is a tamil Action movie, directed by SG Charles. The cast of Lock Up includes Vaibhav Reddy,Vani Bhojan.
Read : Complete Lock Up Story 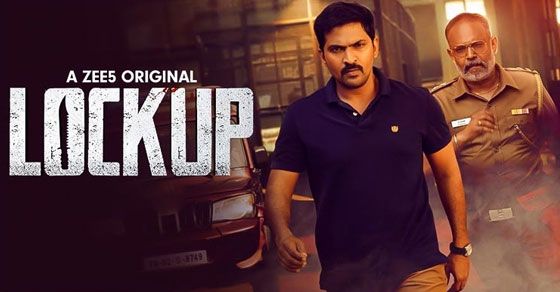 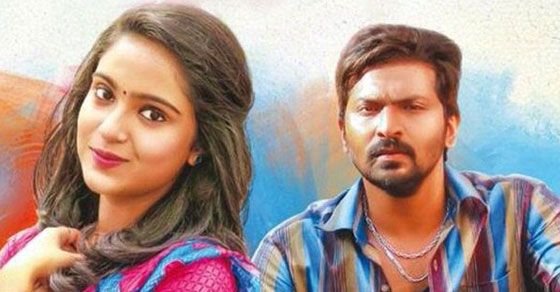 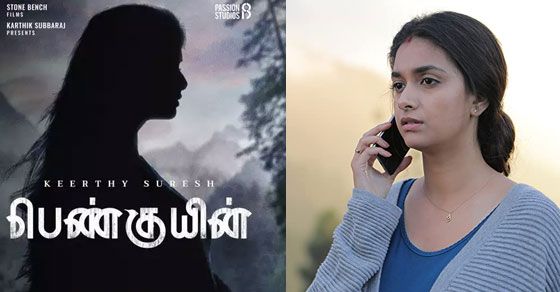