Probably one of the widest popular TV show, "Bigg Boss Tamil Season 6," will broadcast the show's grand finale on Sunday, January 22, 2023, with Kamal Hasan standing as the host and announcing the season six winner. Bigg Boss Tamil's sixth season started on October 9th, 2022, and is now entering day 105, where the winner will be revealed. The audience, who adores and routinely watches Bigg Boss, was eager to see who would succeed. The celebrity fest began at 7 p.m. on August 22 and ended at 10 p.m. that evening after three hours. Since it was a weekend episode, the timing for the online streaming will be the same as for the TV broadcast. The show begins with 21 contestants, and after public voting eliminated 15 of them, only six remained to compete in the big finale. These finalists made it to the show's finals: Amudhavanan, Mohammed Azeem, Myna Nandhini, Shivin Ganesan, and Vikraman Radhakrishnan. Mohammed Azeem won the title for Bigg Boss Tamil Season 6.
Table of Content
Show More Show Less
1. Azeem (Bigg Boss Season 6 Winner)

Mohammed Azeem is widely acknowledged in the Tamil television industry. He is very well known for his roles in TV series like Pagal Nilavu, Kadaikutty Singam, and Poove Unakkaga. 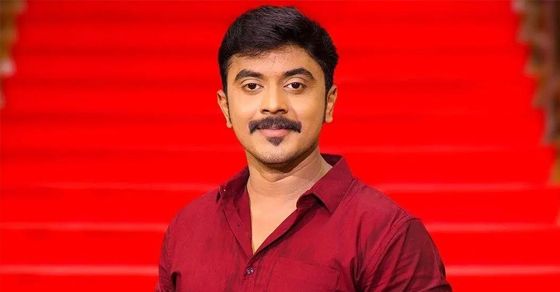 Vikraman is a Tamil journalist, activist, and actor who has played supporting roles in more than 20 Tamil films and the television series EMI-Thavanai Murai Vazhkai. He is a prominent speaker for the political organisation VCK (Viduthalai Chiruthaigal Katchi), to which he belongs. 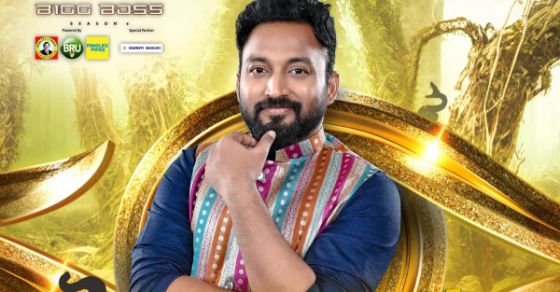 One of the two individuals picked from the general public to participate on the show is Shivin Ganesan, an IT specialist and model. Shivin, a trans woman, is the head of a trust that provides aid to the needy. She is a confident person who seems to be able to see right through Bigg Boss. 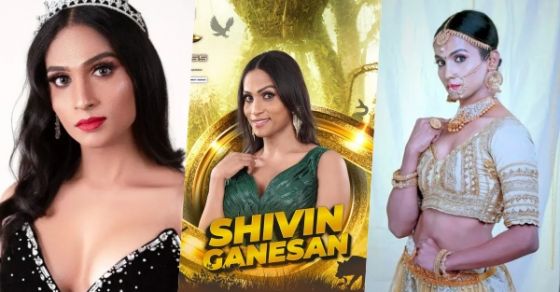 Amudhavanan, an actor and comedian, has become more well-known as a result of his appearances in several stage productions and his funny reality TV show on Star Vijay. Additionally, he has been featured in the films Billa Pandi, Julieum 4 Perum, and Tharai Thappattai (2018).

Amudhavanan left the house with a cash box of Rupees 13 lakhs. 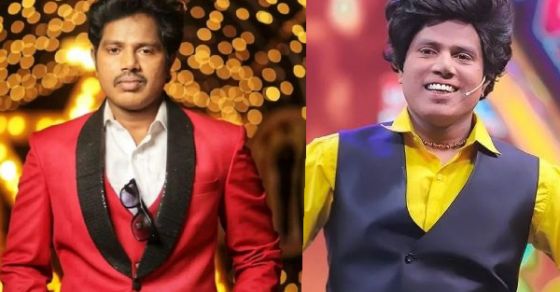 Actor and video jockey Kathirravan Kabilan is well-known for anchoring a number of chat shows on Sun Music and Sun TV, including the well-liked live early morning conversation program Vanakkam Tamizha. Kathiravan has preferred to accept the 3 lakh INR cash box  rather than compete in the Bigg Boss Tamil 6 finale of the season. One of the most formidable participants in the Bigg Boss 6 Tamil house was Kathir, as is well known. People on social media believe that he was not really a winner, though. Fans believe Kathir made the right decision by selecting the money box over the trophy. 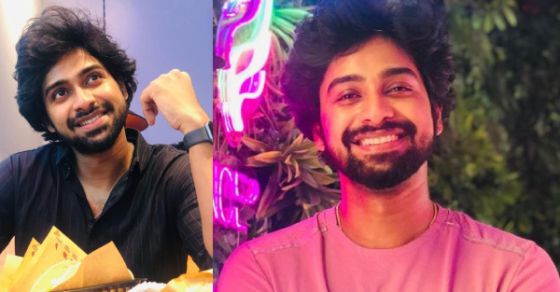 Myna Nandhini is an actress and television celebrity who enters Bigg Boss season 6 on the seventh day. She is well recognised for her roles in the 2021 Tamil horror comedy film Aranmanai 3 and the television series Saravanan Meenatchi Season 2. 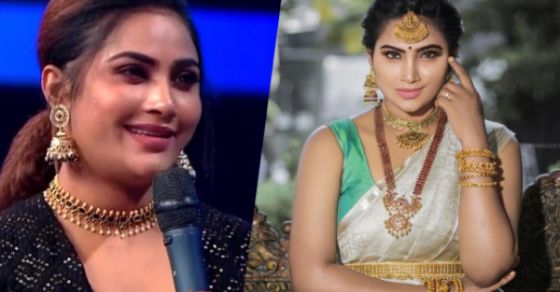