Most Searched Movies And TV Shows In Yahoo - 2020

2020 witnessed a major pandemic in recent times which locked the entire population to their home. Most people glued to their TVs to most of the time. Search Engines saw a spike in entertainment-related searches. Here is the list of Movies and Shows Which topped in Yahoo Searches 2020.
1.Tarak Mehta Ka Ulta Chashma - OTT : Sonyliv; Streaming : Sony Sab

The popular comedy-drama Tarak Mehta Ka Ulta Chasma has topped TRP charts and Yahoo search in 2020. In spite, cast and crew getting diagnosed with Covid 19 and many replacements, the show retained its popularity. 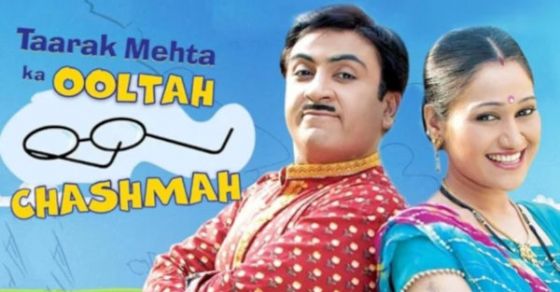 The Star Plus Mahabharat which was originally released in 2013 received good TRP during its retelecasting in lockdown period. Its latest dubbed versions in the Kannada language also received well. 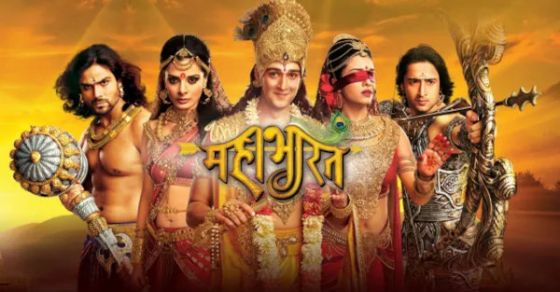 The Late actor Sushant Singh Rajput romantic drama Dil Bechara received positively and created history in OTT viewership record. The movie released in Disney Plus Hotstar after Sushanth death was Indian remake of Hollywood flick `The Fault In Our Stars'. 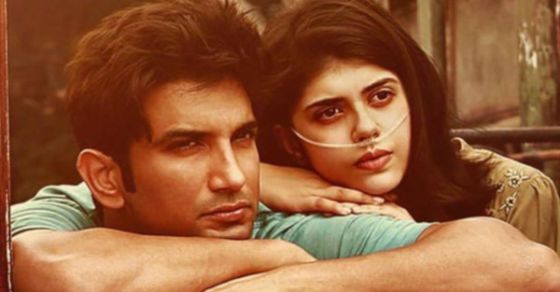 The Ramanand Sagar much famed mythological serial Ramayan was re-telecasted again in Doordarshan during the lockdown. It got record-breaking TRP and created history in Indian Television screen. 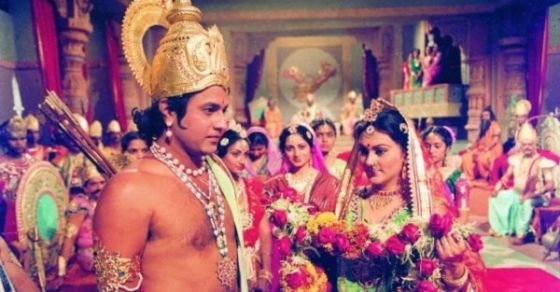 The new Kapil Sharma show received well by the audience.  The show came under fire once again as one of the participants of the show, Bharti Singh was arrested in a drug-related case. 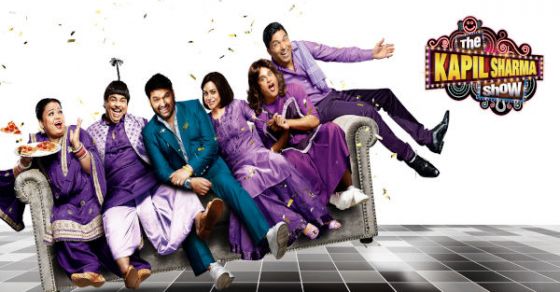 Tiger Shroff's Baaghi 3 released in theatres with a bang. As it was on its route to hit the 100 crores club, the film screening was stopped due to theatres shut down. 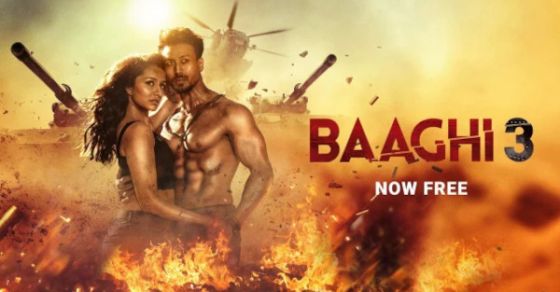 Even though Bigg Boss was halted during the lockdown, people shifted to watching earlier seasons. With Season 14 ongoing, the live love, action, fights and friendship drama swayed the audience. 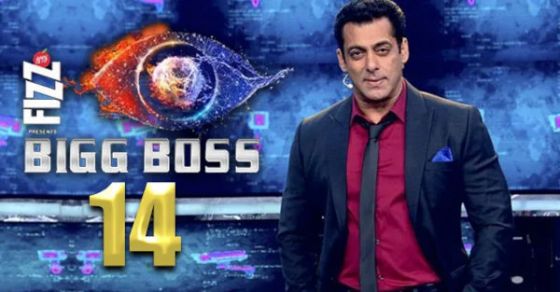 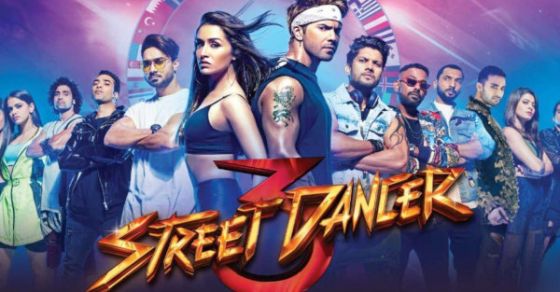 Vidya Balan played the titular character in the biopic of mathematical genius, human-computer Shakanutala Devi.  This movie got critical acclaim after it's release in prime. 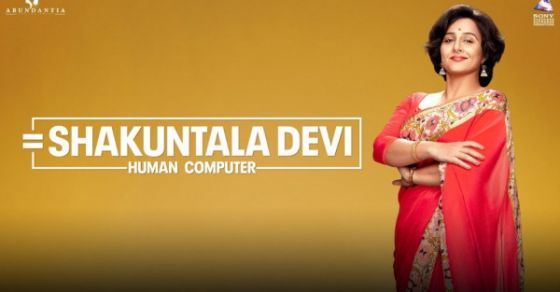 Amazon prime blood-soaked gory story Mirzapur lured the audience with its first season. With the second season hitting the OTT this year, search results for Mirzapur were high. 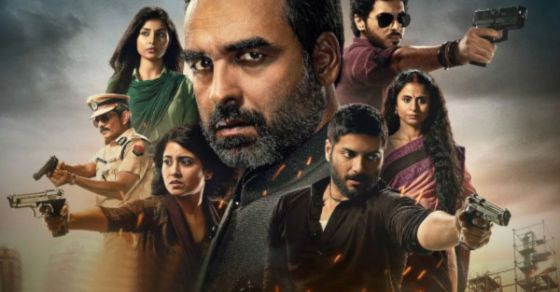