UdanPaal is a Tamil dark comedy movie directed by Karthik Seenivasan. A brother and sister decide to take advantage of their father's death to settle down in life. Are they able to execute their plan without any obstacles?

The movie UdanPaal is available in aha Tamil  from December 30, 2022. 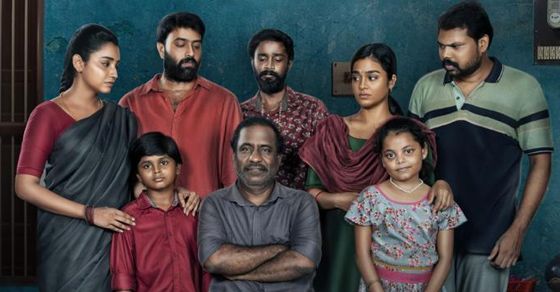 Vijay Sethupathi hails from a middle class family and aspires to get a government job and becomes Police officer. He has a sister of marriageable age and is trying hard to find a groom for her. Meanwhile he crosses swords with a local rowdy.

The movie DSP is available on Netflix from December 30, 2022. 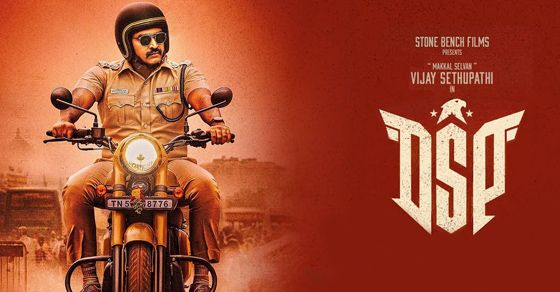 The movie Pattathu Arasan is available on Netflix from December 30, 2022. 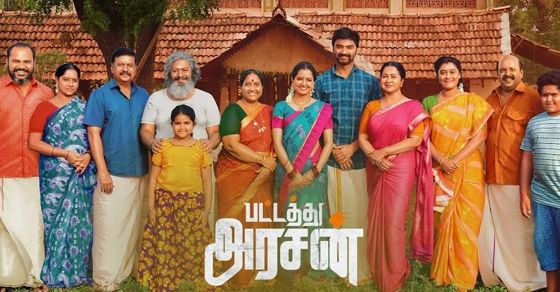 A male chauvinist, Veera (Vishnu Vishal), seeks a bride based on his preconceived expectations. However, he unexpectedly ends up marrying Keerthi (Aishwarya Lekshmi), who is the complete opposite of what he expected. The truth will be revealed, but what will happen next? Rest of the story to be seen on the big screen.

The movie Gatta Kusthi will be available on Netflix from Jan 1, 2023. 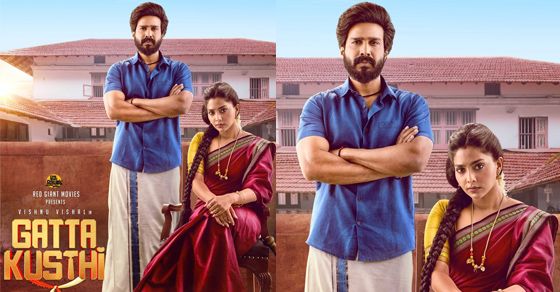 The movie features Prithviraj who plays the role of Joshy while Nayanthara as the female lead. The movie Gold marks the return of Premam fame Alphonse Puthren to the on-screen after a  break of seven years.

The movie Gold is available on Amazon Prime Video (Tamil & Malayalam) from December 29, 2022. 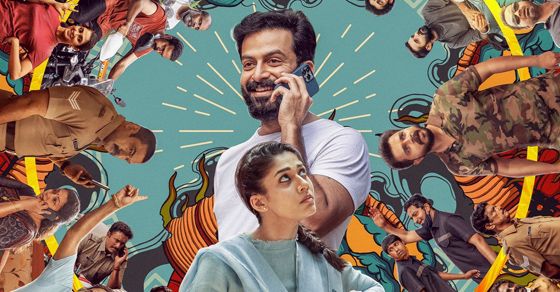 Thirumaaran (Udhaynidhi) works his way up the corporate ladder as a financial analyst. A mysterious group headed by a brutal killer (Arav) soon turns his world upside down and sets him on a collision course with a dangerous group. The rest of the story revolves around his handling of the situation. The movie released theatrically on November 18, 2022. The satellite rights of the film is with Kalaignar TV. 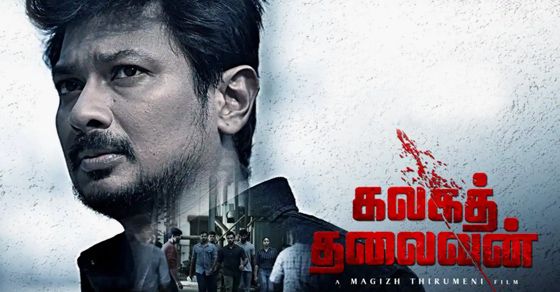 The star cast of Vadhandhi includes SJ Surya as Vivek, Laila as Ruby, Sanjana as Velonie, Nassar and Vivek Prasanna. The story revolves around the murder of a young girl Velonie, seen from the Rashomon-esque perspective of an unrelenting obsessed cop as Vivek. 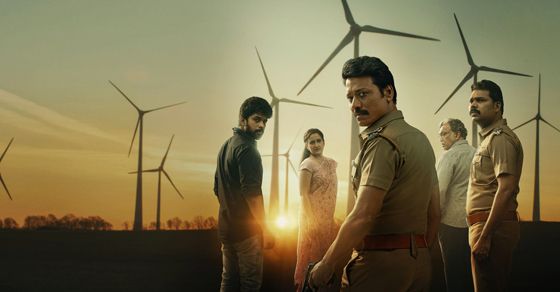 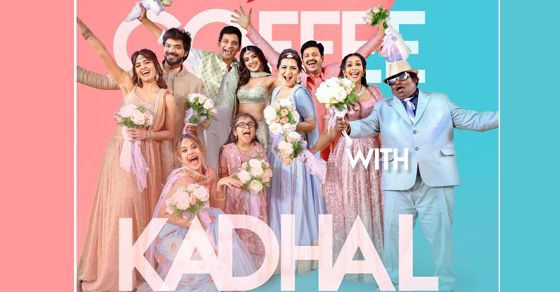 Arjun is heartbroken and needs a cure immediately. A well-wisher sends him on a journey to follow the stories of two individuals that change his perception of life and gives him the motivation to look at his life with more love and acceptance. 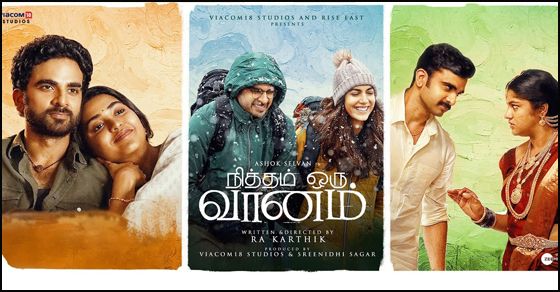 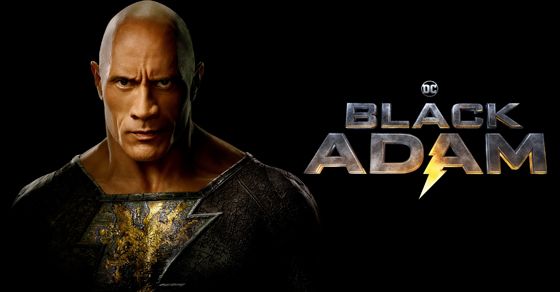 Uthaman Pradeep (Pradeep Ranganathan) and Niki's (Ivana) romance takes an unexpected turn when the girl's father (Sathyaraj) challenges them to exchange their phones for the day. It is only if they still want to be together afterwards that he will allow them to get married. 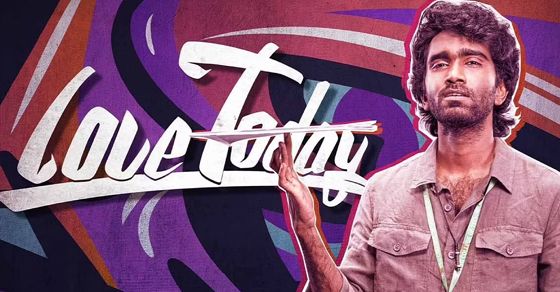 Miral is a horror thriller genre tamil movie written and directed by M. Sakthivel. The film stars Bharath and Vani Bhojan in lead roles, with K. S. Ravikumar appearing in a supporting role. The movie produced by G. Dilli Babu under the banner of Axess Film Factory. 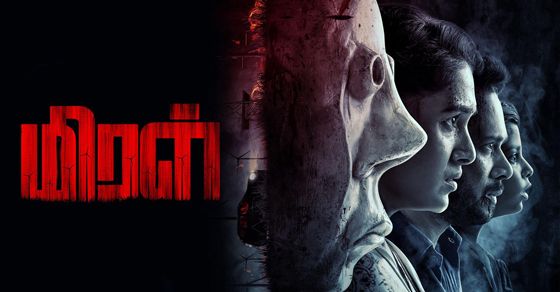 The story of Pettakaali revolves around a village tradition, in which the hero tricks the bull that belongs to the girl he loves into marrying him. The series' star cast includes Kishore Kumar G., Lovelyn Chandrasekhar, Antony and directed by Raj Kumar. 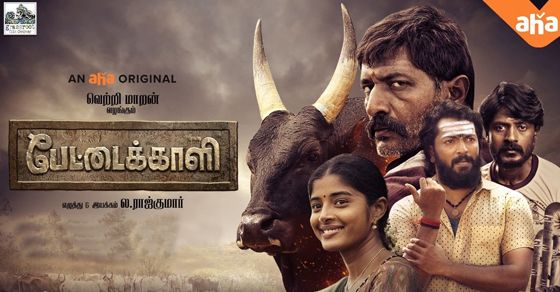 The story of the movie is about Yashoda (Samantha) who agrees to become a surrogate mother. She admits herself to a service headed by Madhubala (Varalaxmi). The movie is an action thriller directed by Hari-Harish. Yashoda stars Samantha, Unni Mukundan, Varalaxmi Sarathkumar, and Murali Sharma. 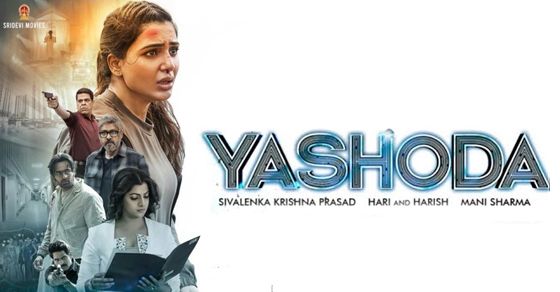 Witness is a political drama movie by director Deepak released directly on the OTT platform. The movie talks about the brutal reality of manual scavenging, starring Shraddha Srinath and Rohini, premieres on December 9th, 2022.

Witness is available on: Sony LIV

Witness is available in: Tamil, Telugu, Malayalam and Kannada 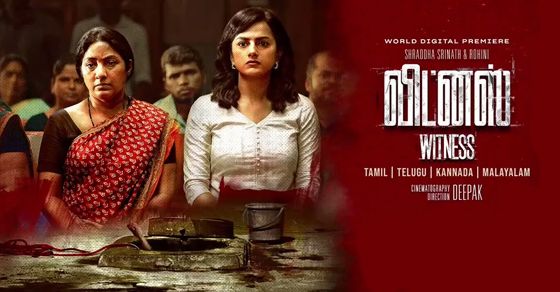 The movie Ratha Saatchi, adapted from the short story 'Kaithigal' from the 'Venkadal' book, glorifies the rebellious spirit of 'Appu'. Throughout his life, he fought slavery and corrupt politicians. Moreover, it sheds light on Appu's challenges and hardships as well as his followers, who have turned their backs on him for reasons people can relate to.

Ratha Saatchi is available on: Aha 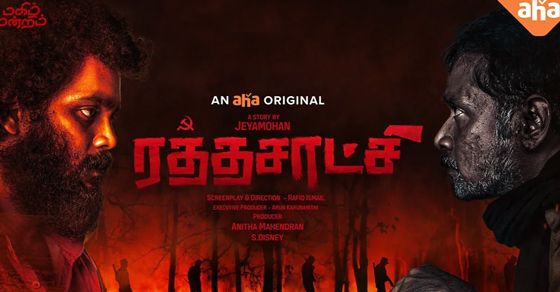 Fall is available on: Disney Plus Hotstar 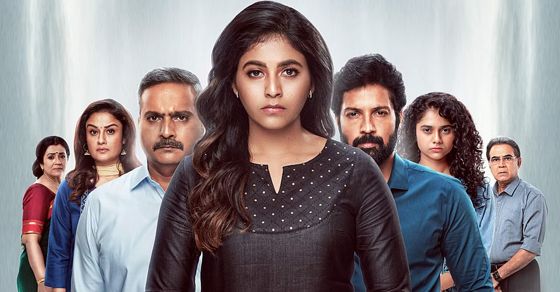 Parole is a crime thriller movie. Kovalan (Karthik) and Karikalan (Linga), Karikalan is in jail for the crimes he has committed, and they are divided. During his prison term, however, their mother dies. A central question in the story is whether Karikalan came out of jail on parole for the last rites and did the divided brothers come together. It is told as an action-crime drama which is rooted in a cut-throat atmosphere. Parole also has a lot of characters who are primarily outlaws.

Parole is available on: Amazon Prime Video from Dec 9, 2022. 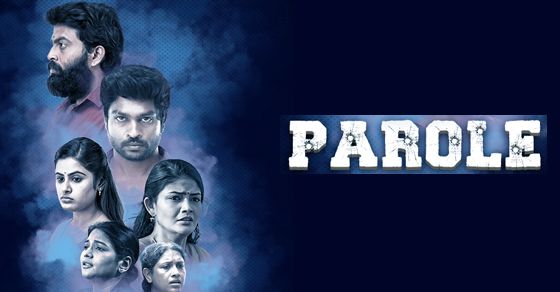 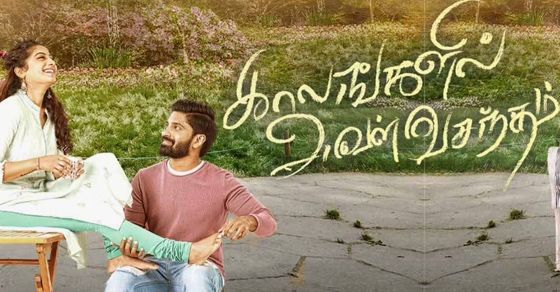 Jaya Jaya Jaya Jaya Hey is a Malayalam family comedy-drama directed by Vipin Das. Basil Joseph and Darshana Rajendran played key roles in the film and it was released theatrically on 28 October 2022. Jay Jay Jay Jay Jaya Hey shares the Little Couple's narrative. Jaya desires to pursue her studies, while her newly-married spouse pokes fun at her. Jaya amazes everyone by defending herself.

The movie with Tamil Dubbing streaming on Disney Plus Hotstar from  December 22, 2022. 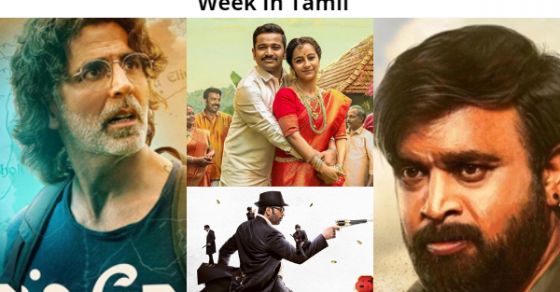 Ram Setu is a Hindi action-adventure film directed by Abhishek Sharma. The film stars Akshay Kumar and Jacqueline Fernandez in the lead roles, and was released on October 25, 2022. The plot of Ram Setu depicts that before demonic forces ruin the Ram Setu, an agnostic archaeologist must battle with eternity to establish the Ram Setu's veracity.

The film had worldwide streaming launch on Amazon Prime Video on December 23, 2022. 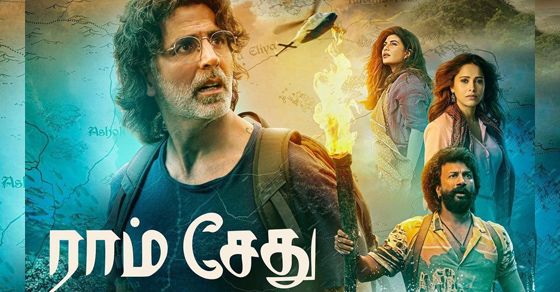 Manoj Beedha's Agent Kannayiram is a Tamil mystery comedy-thriller movie with Santhanam and Riya Suman in the lead roles. The release date was November 25, 2022. A case involving strange corpses that keep turning up close to rail lines drags in a struggling freelance investigator.

The movie's online streaming debut will take place on Sun NXT on December 23, 2022. 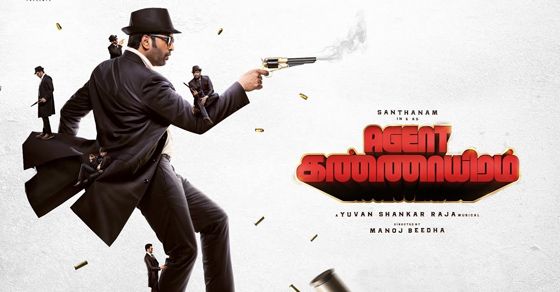 Kaari is a Tamil family-action drama that Hemanth wrote and helmed in his directing debut, which has its theatrical release on November 25, 2022. Sasikumar and Parvathy Arun star in the lead roles. The plot of Kaari centers on a horse rider's journey in Chennai, and then destiny leads him to a little village in Ramanad, and ZEE 5 streaming the Tamil movie Kaari online from December 23, 2022. 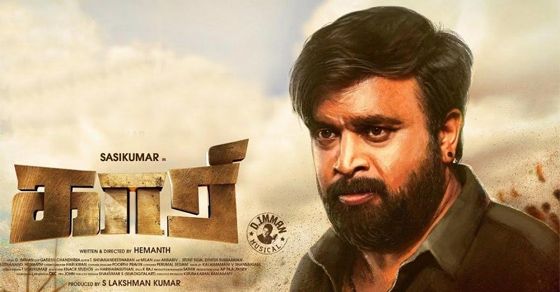