Web series are the new sensation of this decade and they are gaining a lot of youth's attention due to their innovative content and bold approach towards the subject. As new OTT players entered in the production of web series, competition is growing thicker to capture the audience. Here is the list of Top 10 Indian Web Series in 2020 based on IMDb user Ratings.
1.Scam 1992 - Sonyliv

Sonyliv's Prathik Gandhi lead starer Scam 1992 tops this list. The biggest scam in the Indian stock market or the thrilling rise and fall of Harshad Mehta was well received by the Indian audience. This series also entered IMDb’s top 250 TV series of all time.  `Risk Hai Toh Ishq Hai' was the punchline of this captivating series. 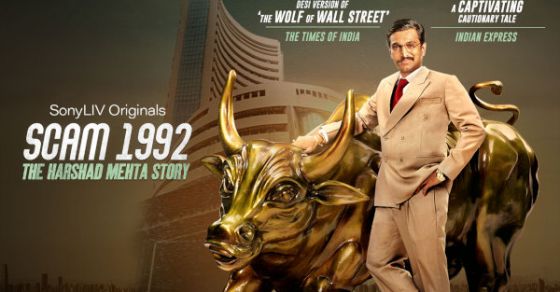 Amazon Prime's comedy web drama Panchayat gained the second spot in IMDb user ratings. The story of an engineering graduate who joins as Panchayat secretary in a remote village of Uttara Pradesh was told humorously. 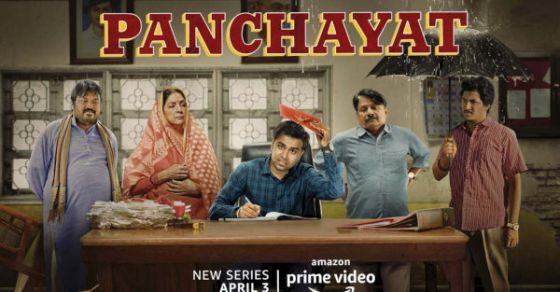 Neeraj Pandey, who is known for seat edge action-thriller movies made his digital debut with Disney Plus Hotstar's Special Ops. It follows the story Of Himmat Singh, a RAW officer who is in the manhunt of a mastermind who is behind all the attacks. Kay Kay Menon played the lead role. 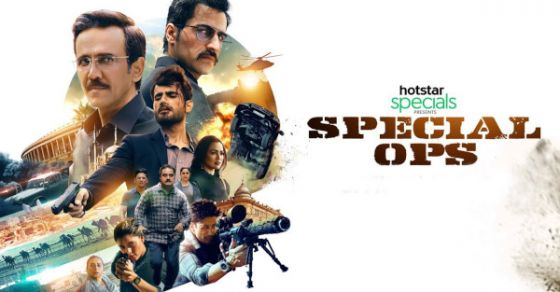 The cute love-filled musical drama Bandish Bandits gained the fourth rank in this list. The classical young musician and hot pop sensation fell in love with each other and venture together on their musical journey. It streamed on Amazon Prime Video. 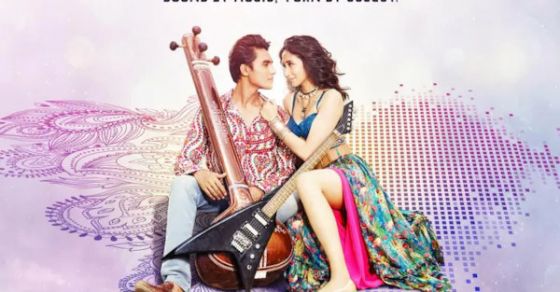 The Mirzapur series which was famous for its gory scenes returned this year with more fire. As the lives of Guddu and  Golu took a dark turn in the first season, this season was all about revenge. Few more characters introduced in this second series. 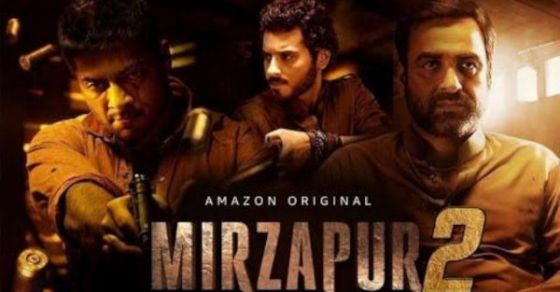 6.Asur: Welcome to Your Dark Side - Voot Select

Asur: Welcome to Your Dark Side, a premier web series of Voot was set in the backdrop of Varanasi. Arshad Warsi and Barun Sobti play the lead role in this crime thriller. In the incidence of series of gory murders, A forensic expert set to catch this brutal serial killer. 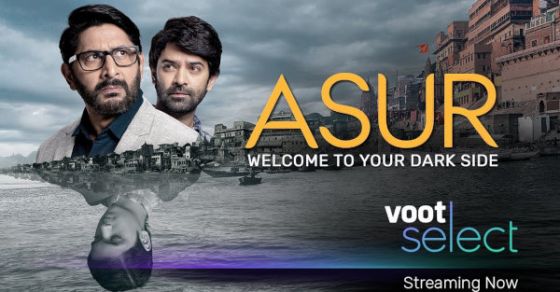 Paatal Lok, the story of a Delhi based cop Hathiram Chaudhary and his lifetime case makes the main events of this series. Backed up by Anushka Sharma, the series gained the seventh spot in the IMDb user rating. Hathiram nabs the four suspects in a Journalist Assasin case and many thrilling and shocking events unfolds aftermath. 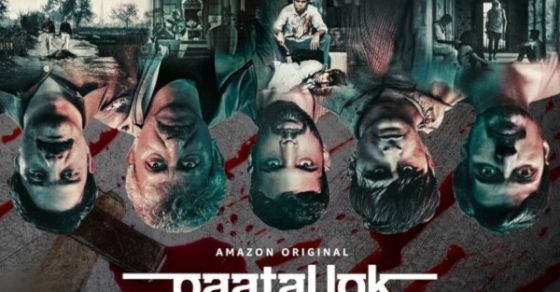 The MX Player series HIGH was based on the life of a drug addict who was trying to bring back his life on track and He ends up in a mysterious rehab centre. With Akshay Oberoi as the lead character, Shweta Basu Prasad, Ranvir Shorey, Prakash Belawadi acted in prominent roles. 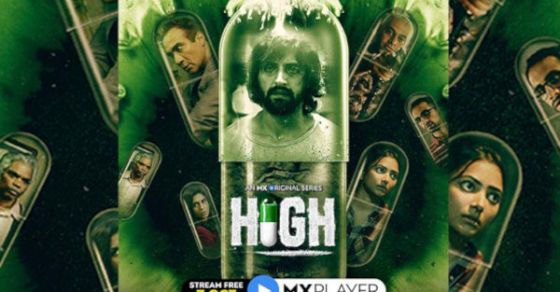 Zee 5 `Abhay 2' was ranked 9th on this list. Kunal Kemmu starer Abhay-2 revolves around horrific crime stories and how the STF team tries to uncover this forms the main plot. It has been directed by Ken Ghosh. 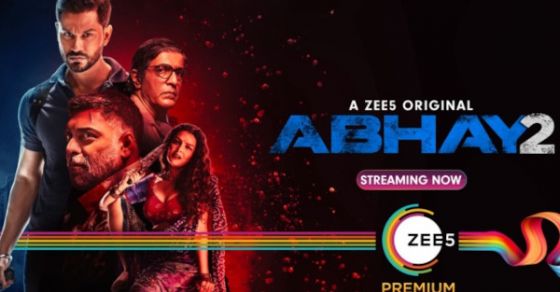 Aarya, the crime drama starring Sushmita Sen was premiered in Hotstar. It received the tenth spot. A normal woman after a tragic incident enters into her husband drug's empire. 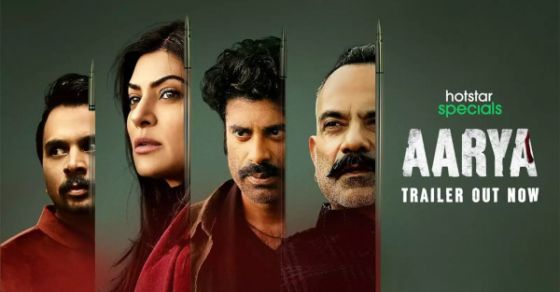