The movie Ponniyin Selvan: Part 1 is an epic period action genre based on Kalki's novel Ponniyin Selvan. The movie has a large number of characters. The movie will be released on Sept 30, 2022 in Tamil, Telugu, Kannada, Hindi, Malayalam and Kannada.
1. Vikram - as Aditha Karikalan

Chiyaan Vikram plays Aditha Karikalan, the eldest son of Sundara Chola and Arulmozhivarman, as well as Kundavai's older brother. He is the crown prince and the commander of Northern troops in Sundara Chola. 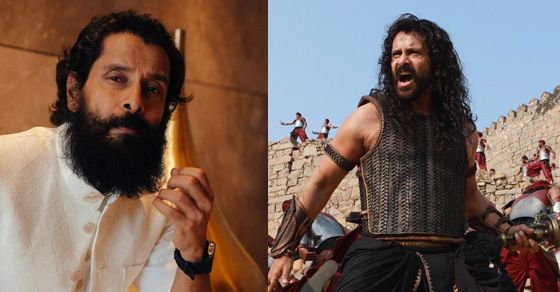 It is Jayam Ravi who played the role of Arulmozhi Varman, aka Ponniyin Selvan, and later as Raja Raja Cholan, the great king. Youngest son of Sundara Chola. The younger brother of Kundavai and Aditya Karikalan. 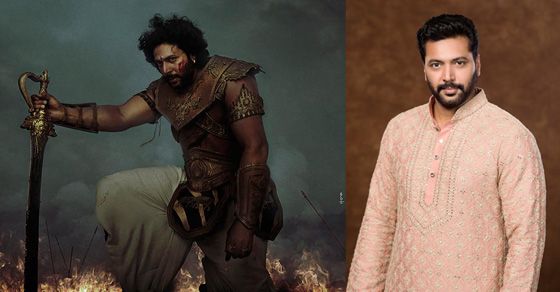 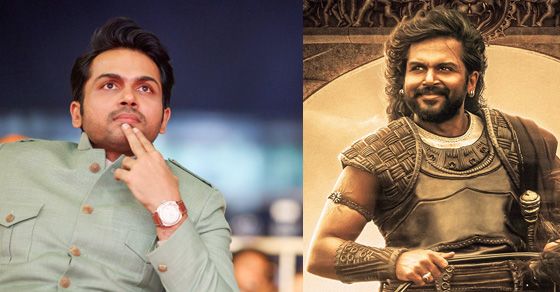 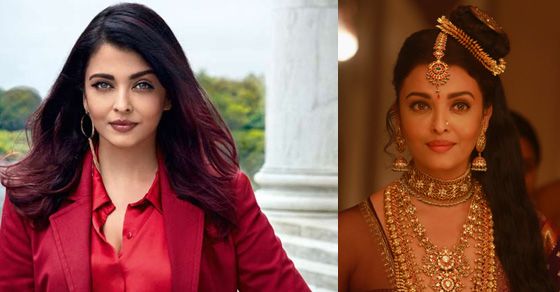 Kundavai aka Ilaiya Piratti the Chola princess and daughter of Emperor Sundara Chola and Vallavaraiyan's love interest played by Trisha. 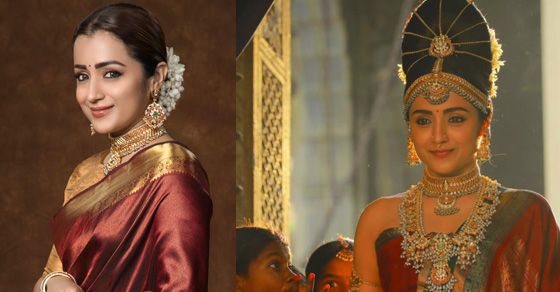 Actress Aishwarya Lekshmi known for Dhanush's Jagame Thandhiram has played the played the role of Poonguzhali a boat woman living in Kodikarai. 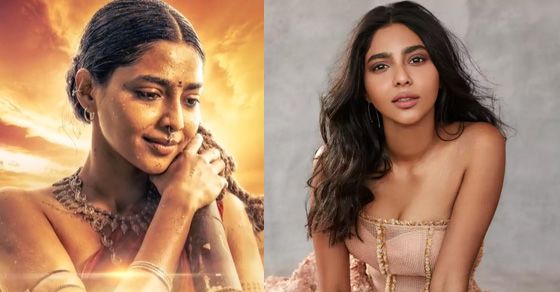 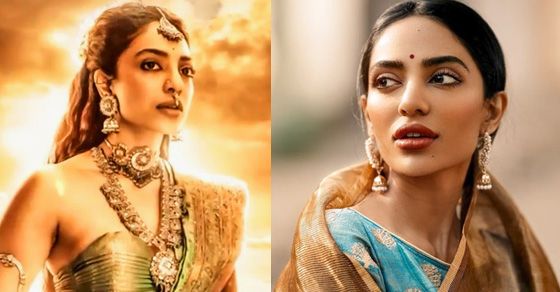 Prabhu as Periya Vellar, the Irunkovel chieftain, the Commander of the southern troops during Sundara Chola's reign. 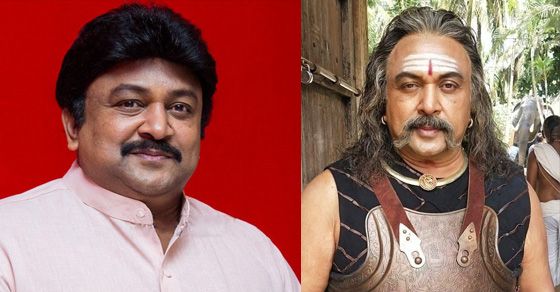 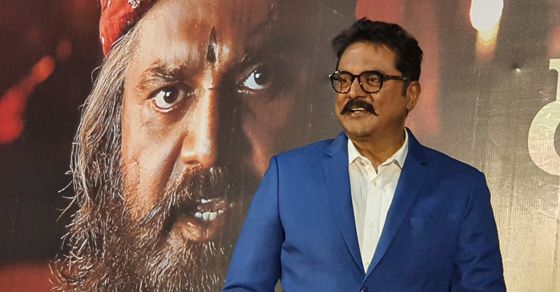 Parthibendra Pallavan is a close friend of Aditya Karikalan, who comes from the lineage of Pallavas. The role of Parthibendra was played by Vikram Prabhu. 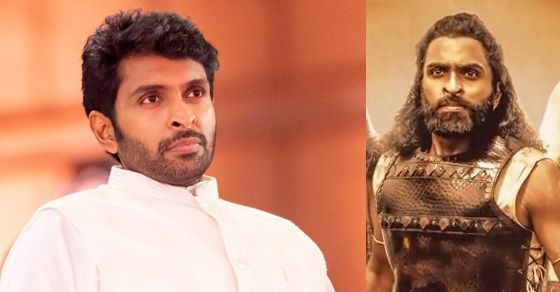 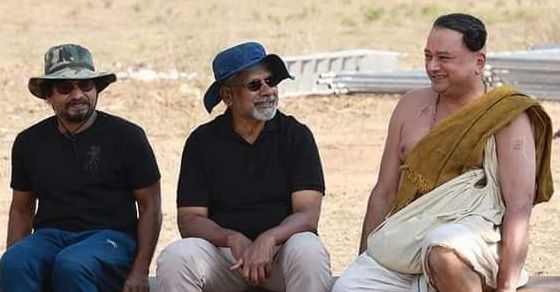 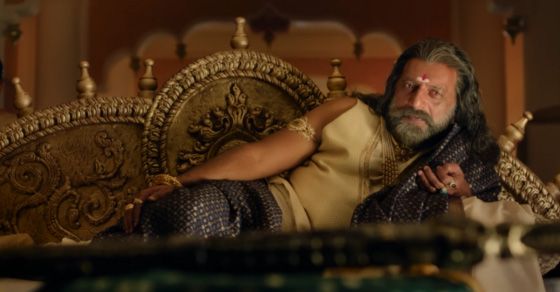 Madurantaka Uttama Chola, the son of Sembiyan Mahadevi who was raised as a Shaivite. He plays a major role in the Chola empire and wants to become king. The role of Uttama Chola was played by Rahman. 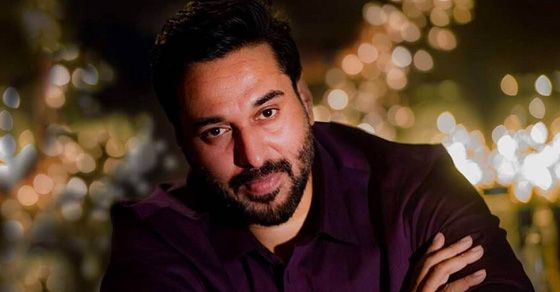 The chief in-charge of Thanjavur fort is Chinna Pazhuvettaraiyar in Chola Kingdom played by R Parthiban. 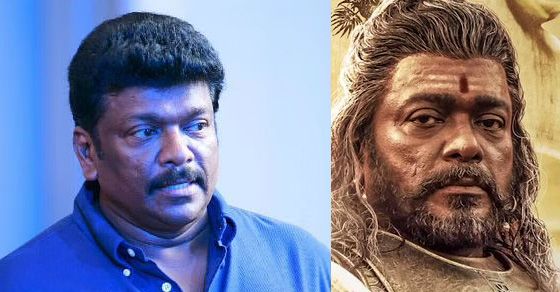