Akshay Kumar and Kiara Advani starrer Laxmii, which released on Disney+ Hotstar on November 9, has broken all viewership records within hours of its release, becoming the biggest opening movie on the OTT platform.

Disney+ Hotstar took to its social media handles to make the announcement which read, "#Laxmii breaks all records to become the biggest opening movie ever on Disney+ Hotstar VIP! Thank you for all the love. Subscribe now to watch the entertainment blockbuster of the year."

The OTT platform had made a similar announcement earlier, when the late Sushant Singh Rajput and Sanjana Sanghi's film Dil Bechara premiered. "A film that will always be etched in the hearts of all Bollywood fans. Your love has made Dil Bechara the biggest movie opening. Ever," it had read. A remake of the Hollywood movie The Fault In Our Stars, Dil Bechara happened to be the last movie Sushant featured in, and the debut movie of Sanjana.

Coming back to Laxmii, the film has been directed by Raghava Lawrence and is a remake of his Tamil film Kanchana. Apart from Akshay and Kiara, Laxmii also starred Sharad Kelkar, Ashwini Kalsekar, Manu Rishi Chadha, Ayesha Raza Mishra, Rajesh Sharma and others.

On the opening success of the film, Akshay said in a press statement, "I am overwhelmed and overjoyed by the response that Laxmii received. It's heartening to know that audiences and fans from across the country logged on to Disney+ Hotstar VIP to watch the movie within hours of its release. Who doesn't love beating records - whether it's at the box-office or opening night on streaming platforms. Nothing is comparable to this feeling of euphoria." 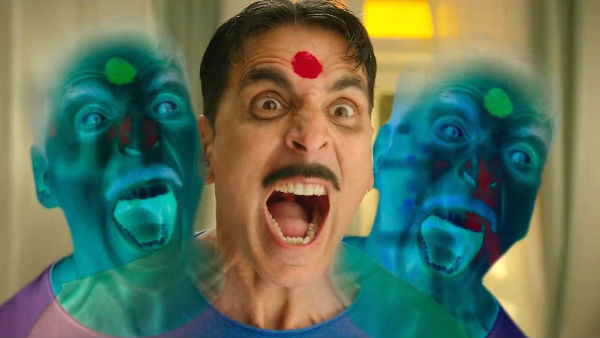 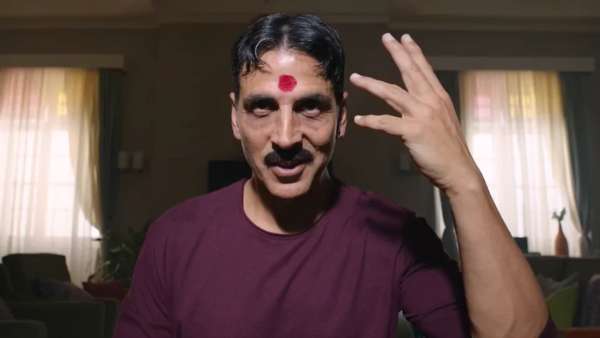