Street Dancer 3D starring Varun Dhawan and Shraddha Kapoor is having a fantastic run at the box office ever since its release. The Remo D'Souza directorial opened to a great start with Rs. 10.26 crore, and has only risen in its collections during the weekend.

The film collected around Rs. 17.76 crore on its third day, owing to the Republic Day weekend. Street Dancer 3D witnessed incredible business despite stiff competition from the Kangana Ranaut starrer Panga. As the film collects around Rs. 41.23 crores in its opening days, trade analysts predict that business will only continue to grow.

It is no surprise that the film starring Varun has received such appreciation as he is one of the most loved actors of his generation. Essaying the role of an Indian dancer in the film, he has been showered with love for his performance by the critics as well as the audiences.

Fans have been especially awed by Varun and Shraddha's chemistry. This is the duo's second collaboration after Any Body Can Dance 2, the second film in Remo D'Souza's dance film franchise. Varun and Shraddha seem to have created a special place in fans' hearts even off-screen, as many of them have started shipping the two. 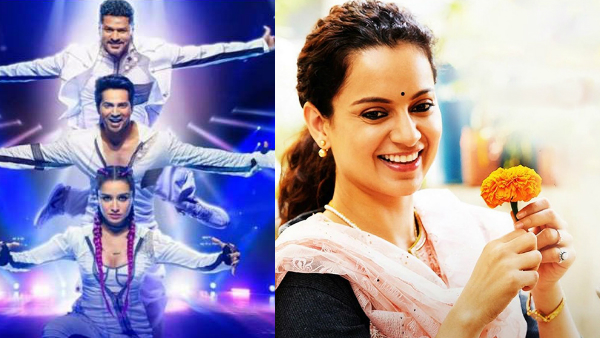 ALSO READ: Panga Vs Street Dancer 3D Third Day Box Office Collection: This Is How Both The Films Fared At BO