Shehnaaz Gill's Punjabi film with Diljit Dosanjh Honsla Rakh has been getting an overwhelming response from the audience. The film, which released on October 15, has shattered box office records of Punjabi films. On the eve of Dussehra, the film's total earning (on opening day) was around Rs 2 crore. Apparently, it was housefull in Ludhiana, Delhi, Chandigarh and Amritsar. The film on Friday managed to collect Rs 5.15 crore and on Saturday, it performed better and earned Rs 5.85 crore. Honsla Rakh's total collection stands at Rs 11 crore.

The actor also shared International numbers on his Instagram story and captioned it as, "#HonslaRakh breaks into the Top 10 North America Box office charts for the weekend!!!!! Let's get it!"

Diljit Thanks Fans For Their Love

Diljit thanked fans for their love and asked everyone to watch the film with their families. He shared a video on his Instagram account on Saturday and said, "Thank you so much for giving so much love to the film. I am reading all your tweets, watching your videos. I am happy that you are enjoying the film with your family."

On the other hand, viewers rated the film 9.5 out of 10 on IMDb. So much love!! One of the users wrote on IMDb, "Shehnaaz gill baby you just nailed it you rock it baby.... Your expression was fab 😍😍😍 The way you adapt the character of sweety it commendable ❤❤ love you shehnaaz gill ❤." 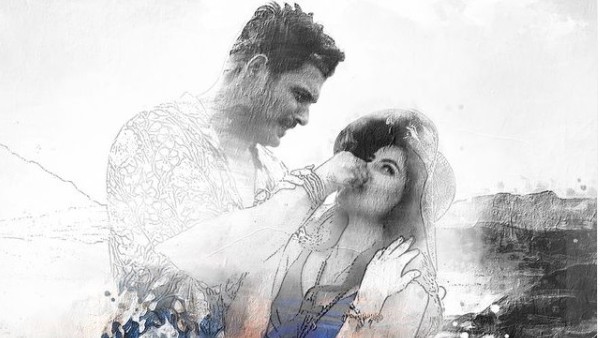 Another user commented, "This movie is really so good!! Everyone give their best in this project! It's full of comedy and emotions . Shehnaaz Gill gave her best and chemistry between Shehnaaz and Diljit was lit."