Freedom is a major driving force behind Mahesh Bhatt's cinema. Like it or not, Mahesh's tortured vision colours and complements every frame that his protÉgÉes from Anurag Basu to Mohit Suri have created.

In this hauntingly-delineated portrait of a woman's right to self-fulfillment, Mohit Suri steps forward with a tale that tilts its hat to the very best of world cinema.

European in feel, Indian in texture and supremely secular in its view of love, loyalty and other passionate eruptions, Awarapan is one of those tightly-wound thriller-dramas where the outflow of the emotions is so controlled that you forget the implausibility of the plot.

Emraan Hashmi gets one more author-backed chance to prove his worth. He does a commendable job of creating a young emotional gypsy whose loyalty to his employee (Ashutosh Rana, fiercely clenched in his evilness) is challenged by his conscience. Every member of the vast cast is in-character.

Among the two leading ladies who form a before-and-after axis in the taut plot, Shreya Saran's freshness and expressiveness are infectious. Mrinalini Sharma could've done better if she wasn't dressed wrongly for the part of a brutal man's mistress.

The scenes between Hashmi and his master's mistress will remind you of Shahrukh Khan and Madhuri Dixit in Koyla and also and Kareena in Refugee.

Hashmi's character and the narration are driven by demons that do not render themselves into any comfortable configuration. Two vital sequences, one where he desperately tries to dig his beloved out of her grave and another when the lacerated hero confronts the villain at the end with tears quietly streaming down his face, showcase Emraan's coming-of-rage proclivities.

Awarapan could have been a messy mis-mash of melodrama and mayhem. There's a lot of both in the narrative. But the film succeeds in going beyond the routine romantic rituals associated with films about forbidden love.

The locales lend a mesmeric rocky ruggedness to the raga of tormented emotions. The volatile music score (Pritam Chakraborty) and the skillful interweaving of deftly cut scenes which glow with the flow, make Awarapan a cut-above-the-notch viewing.

I've always thought of Emraan Hashmi as an actor who conceals more than he reveals on screen. There is an inherent pain in his personality that this film taps better than anything he has done earlier. This film marks the emergence of a major talent.

In Awarapan, director Mohit Suri harnesses the unstated side of Emraan Hashmi's personality with an all-encompassing view into hearts that have known no home. Freedom could be a song. Or it could be a poem. In Awarapan it's a thought that gets smothered in a stifled scream.

Director Mohit Suri has specialized in manifesting the fears and anxieties of tortured souls in flight. After Kalyug and Woh Lamhe he gets it right- one more time. 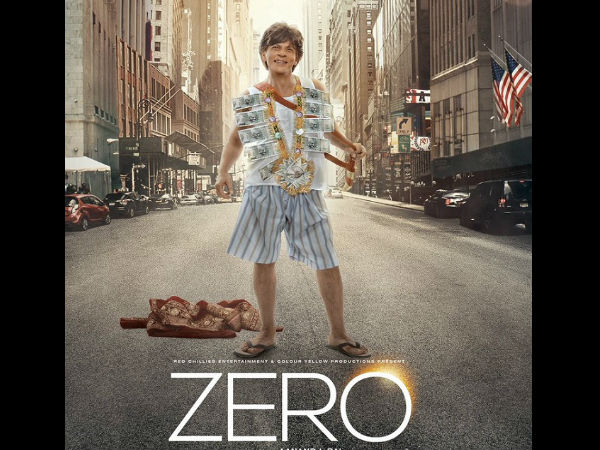