With Independence Day is just a couple of days away, we bring to you some of the unforgettable Bollywood dialogues that are high on patriotism! We all love patriotic films. Don't we? But what make patriotic films a good watch are its dialogues. Having said that, we have compiled five iconic dialogues from some of the blockbuster patriotic films that will surely make you feel great to be born as an Indian!

If you have watched Shah Rukh Khan's Swades, you must know that the film was one of a kind and one can watch that film multiple times without feeling bored! Here's one dialogue from the film that we loved the most...

Just like Swades, one can also watch Aamir Khan's Rang De Basanti multiple times. In fact, we won't be wrong to say that RDB is one of the most loved patriotic films ever made in the history of Bollywood. Speaking about its dialogue, we can't choose just one from the film.

There are a few actors in the industry, who are well-known for their patriotic films, and Sunny Deol is certainly one of them. Remember how his film Gadar had taken the box office by storm? There was one dialogue in the film which was welcomed by the audiences in theatres with whistles and claps!

If one asks to choose five marvellous performances of Shah Rukh Khan, one has to put Chak De! India on the list. The way SRK portrayed the character of Kabir Khan was not only high on patriotism, but spoke volumes about what it means to be united as a nation.

It's unfair to talk about patriotic films and not mention Akshay Kumar's name! Here's one dialogue from his film Baby, which left the audiences clapping in the theatres.

As our compilation comes to an end, we just want to ask one thing to our readers- How's the Josh? 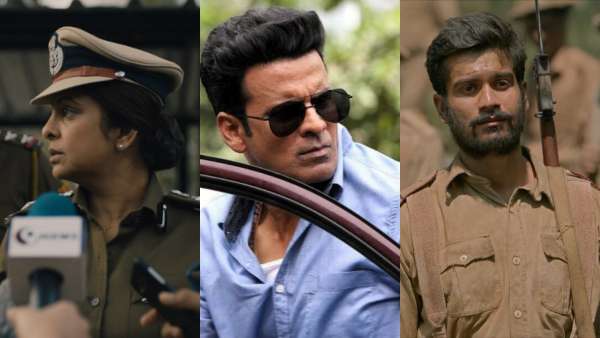 Independence Day 2020: 6 Web Series That Will Rekindle Your Passion For India