Talking about the same, a source told Deccan Chronicle, ''At a recent birthday party Katrina and Ranbir Kapoor came face to face for the first time after their break-up. They neither looked through each other nor spoke politely. It was much more intense. Katrina actually went up to Ranbir and asked him if they could give their relationship another try. Ranbir refused to entertain the thought. He firmly told her it's over."

The source further added, ''Katrina Kaif was "very, very upset" when Ranbir turned her down. But most guests saw this as a chance for Katrina to finally stop hoping for a reconciliation. She gave all of herself into this relationship. He finally let her down very bad.''

The Ranbir-Katrina break-up broke many hearts across the country and their fans were hoping for a patch-up between the two stars. This, however, does not seem possible now after knowing that Ranbir has moved on his life.

One more recent news about the ex-lovers hinted that there is no hope left in this relationship. It was reported by a leading website that the Kapoor family has removed Katrina Kaif from their whatsapp group. Not just that, Rishi Kapoor who was not the part of that group earlier, has joined it now since Katrina is no longer a part of it. 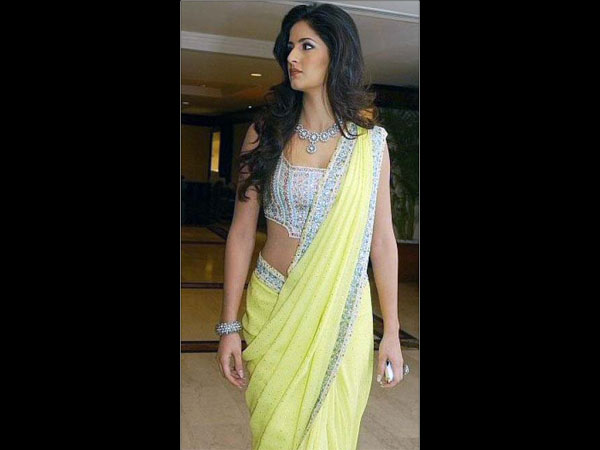 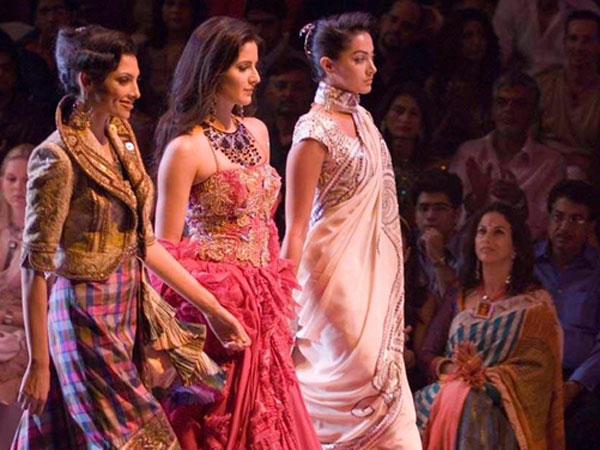 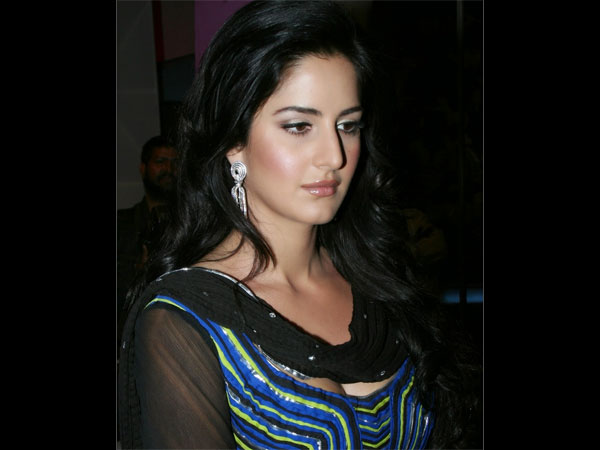 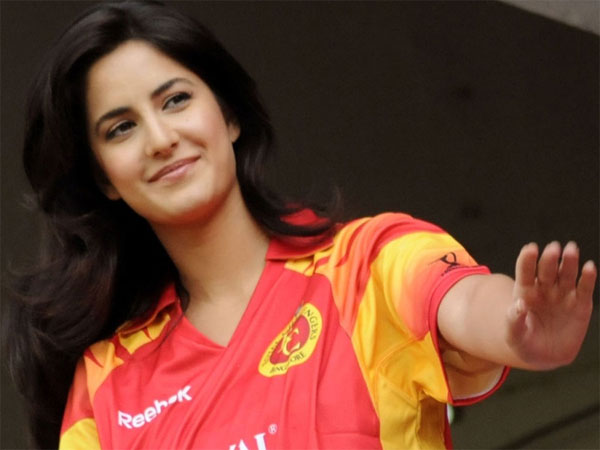 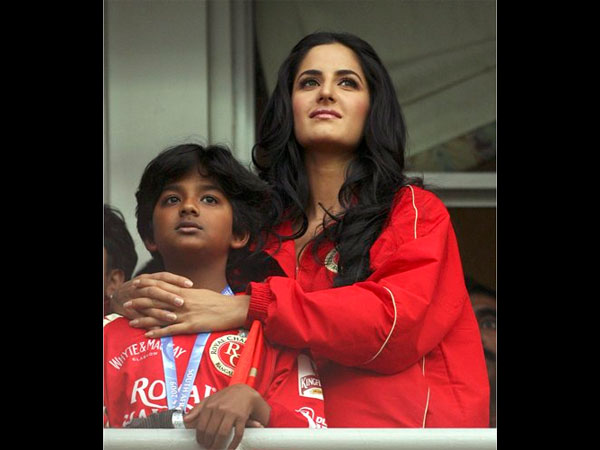 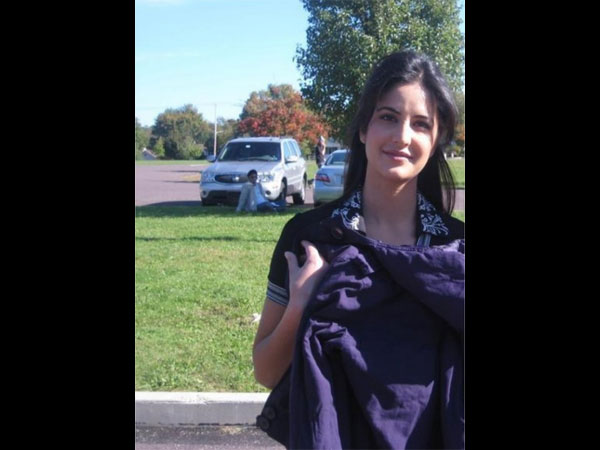 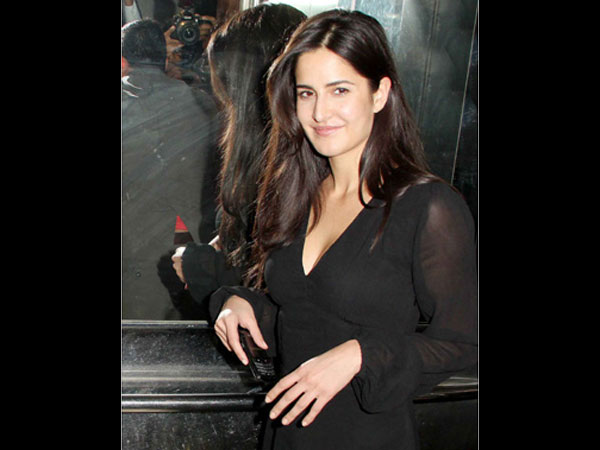 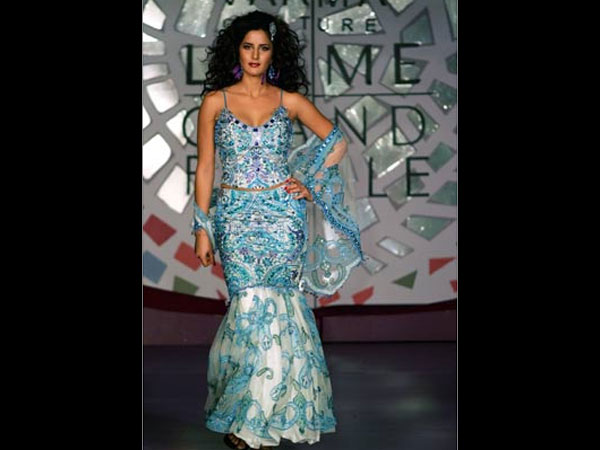 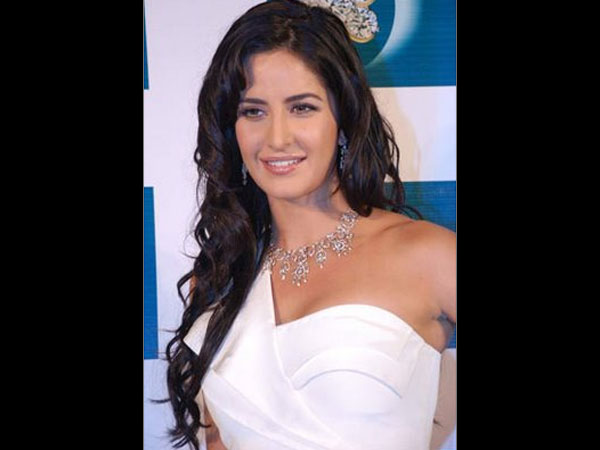 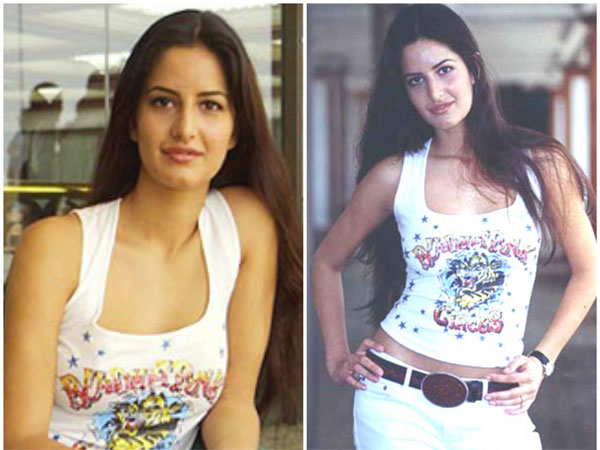 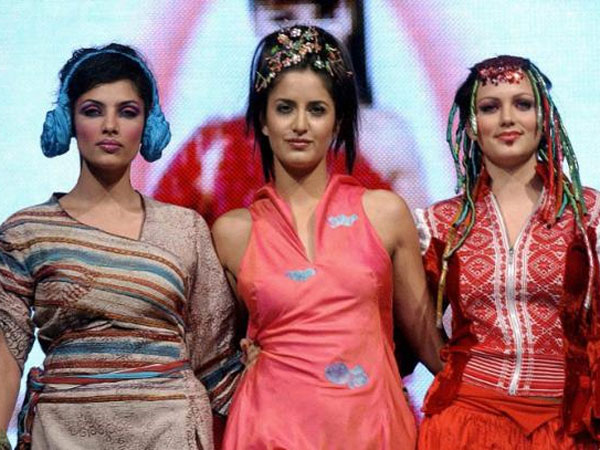 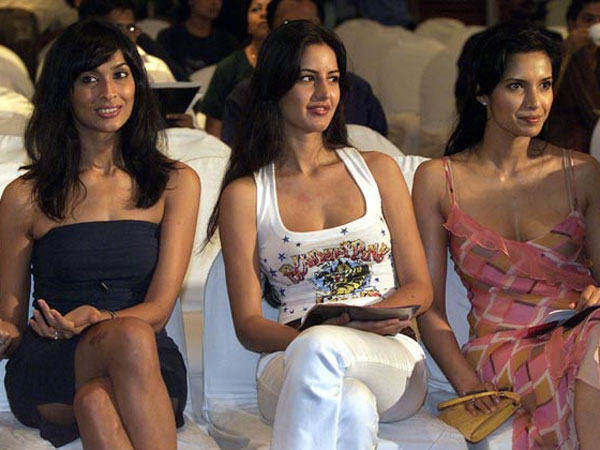 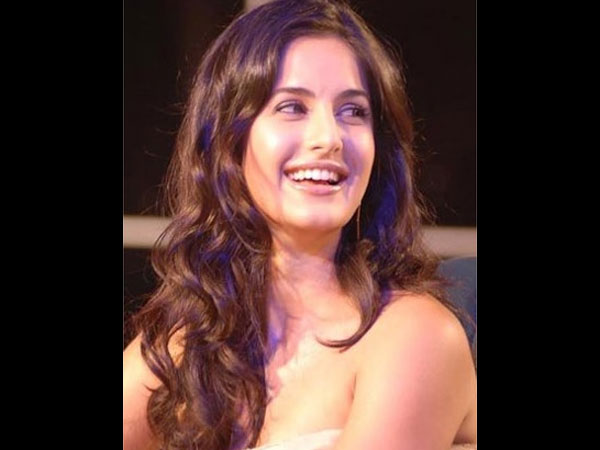 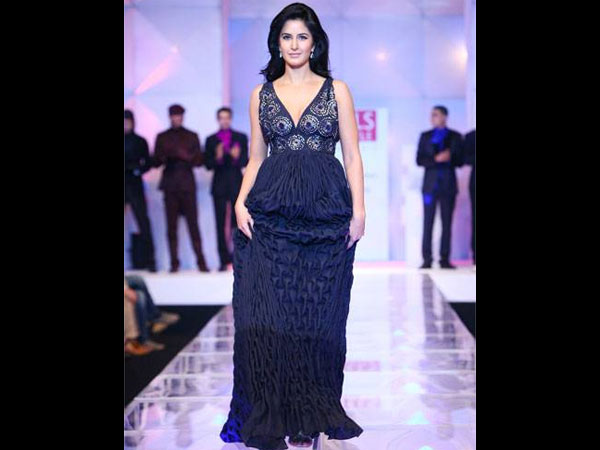 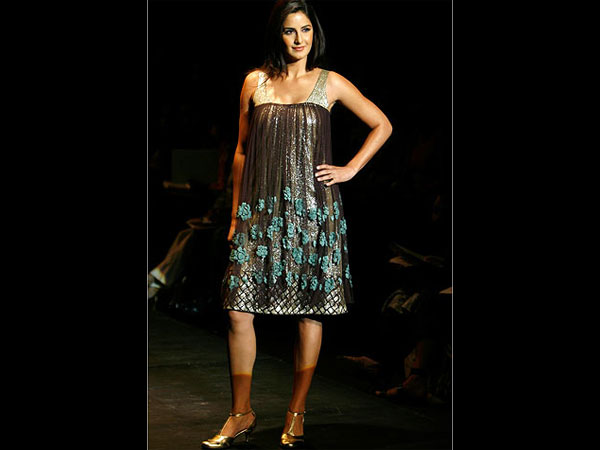