Rumours have been rife that Shahrukh Khan has been roped in for Vijay starrer Thalapathy 63. Recently, when Jackie Shroff, who's also a part of the film, was asked about the casting of SRK, he didn't deny it and also said that it would be nice if SRK tries his hand at the South cinemas. Now, according to the latest report of Pinkvilla, director Atlee approached SRK for an extended cameo and the Superstar has agreed to do it for him!

SRK Is The Main Villain Of The Film

Pinkvilla quoted a source close to the project as saying, "SRK has a prominent character that he's playing in Thalapathy 63. It's not like his other cameos. In fact, he is the main villain who comes in the picture only towards the climax."

SRK To Fight With Vijay

"He has a good 15 minutes odd role, fighting Vijay. The makers wanted a leading face from the Hindi film industry to shoot for the role and when Atlee approached Shahrukh for it, he agreed on principle to do it."

"It's a four-five day shoot and the team is figuring whether to film the scenes in Chennai or in Mumbai itself."

We're waiting for an official confirmation from Vijay and SRK. And if it's indeed happening, we can't be more excited!

Pinkvilla quoted as saying, "One of the major reasons why Atlee thought of SRK for Thalapathy 63 was also because the actor-filmmaker duo are planning to work together on a Hindi film too." 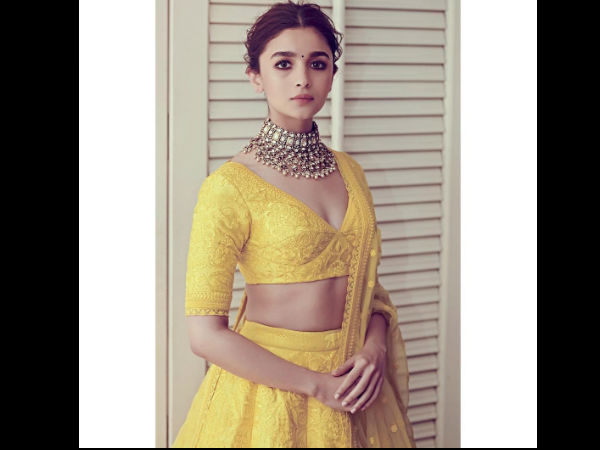