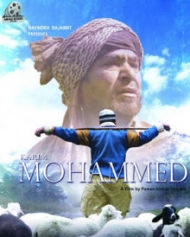 The movie depicts the story of an optimistic boy, who motivates and preps his community to fight against terrorism.

The movie has its music composed by Balkrishan Sharma. Karim Mohammed is produced by Ravindra Singh Rajawat under the banner Anhad Studio Pvt. Ltd.