The Girl On The Train Bollywood remake 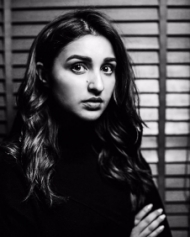 The Girl On The Train Bollywood Remake

Mira is a Bollywood adaptation of Hollywood mystery-thriller 'The Girl on the Train', directed by Tate Taylor and written by Erin Cressida Wilson. Parineeti Chopra and Aditi Roa playing lead roles in this film, while Kirti Kulhari plays the role of a british cop. Filmmakers are planning to release the movie in 2020.

It is the story of recently divorced woman who commtes daily in a train and fantasizes about a seemingly perfect couple who live in a house that her train passby.