The very beautiful Aishwarya Rai Bachchan came to support her hubby Abhishek Bachchan last night at the Housefull 3 premiere. At the screening Aishwarya tried her best to avoid the shutterbugs but the photographers did manage to get a few pictures.

Apart from Aishwarya Rai Bachchan, other Bollywood celebrities too, attended the premiere of Housefull 3. Click on VIEW PHOTOS to see all the pictures from the event.

Talking about his role in the movie Housefull 3, Abhishek Bachchan told Indian Express, ''My character's name is Bunty and he is an aspiring rapper. He loves to talk, but to get in the house, he has to be mute.''

Abhishek Bachchan further added, ''So he is robbed of the one faculty he has the most - speaking. I find that a very funny premise. Akshay is a footballer in the film, and he comes into the house as a physically disabled. And Riteish is a race car driver and pretends to be blind. All this allows for a lot of comedy.''

''It's the first time I've worked with Lisa Haydon, Nargis Fakhri and Jacqueline Fernandez. It was wonderful to know them and work with them; they have done such a great job,'' he said.

Housefull 3 also stars Akshay Kumar and Riteish Deshmukh. The movie has hit the screens today (3rd June) and has got mixed reviews from the critics.

The film is written and directed by Sajid-Farhad and produced by Sajid Nadiadwala under his banner Nadiadwala Grandson Entertainment. 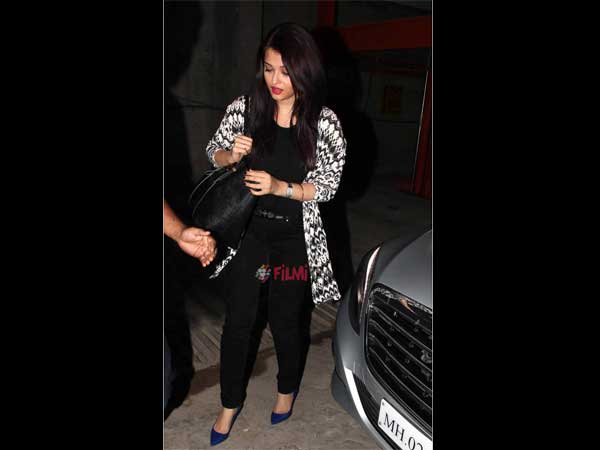 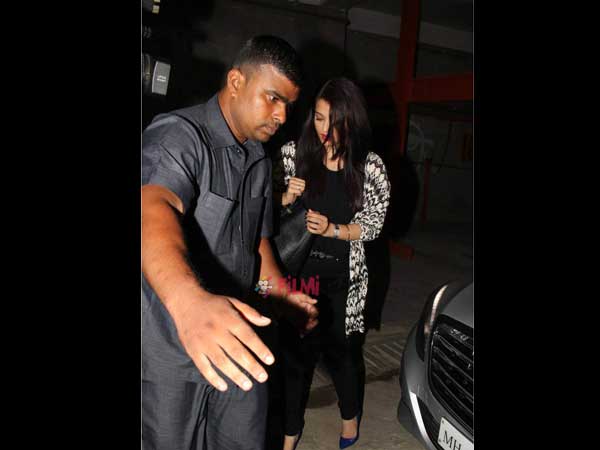 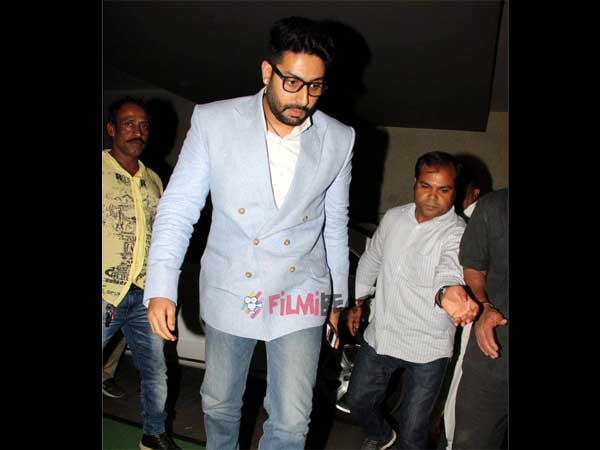 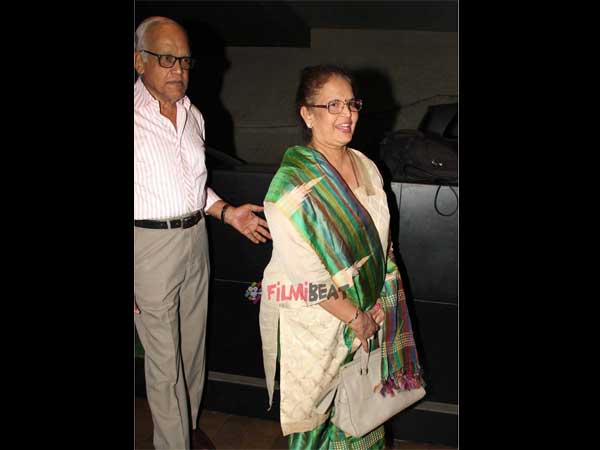 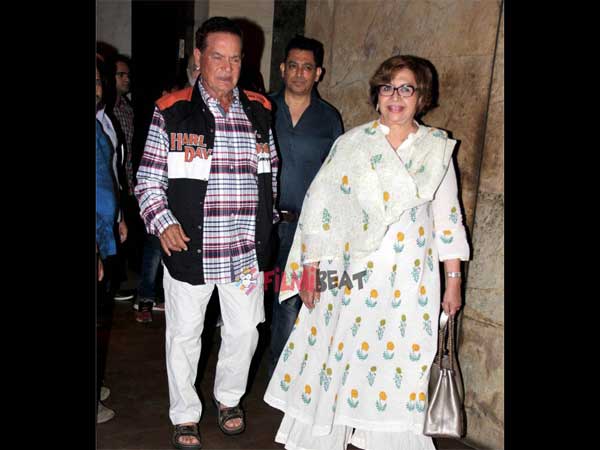 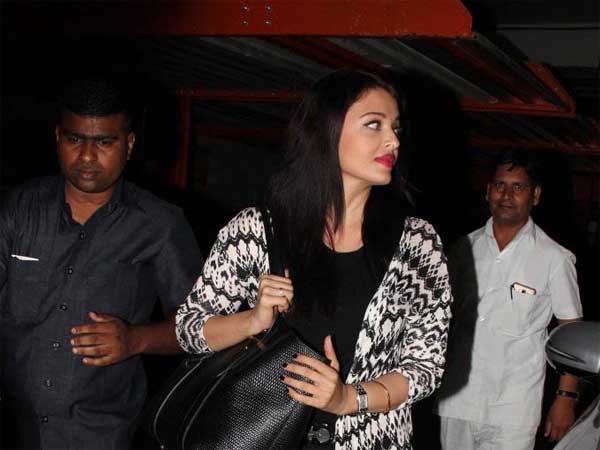 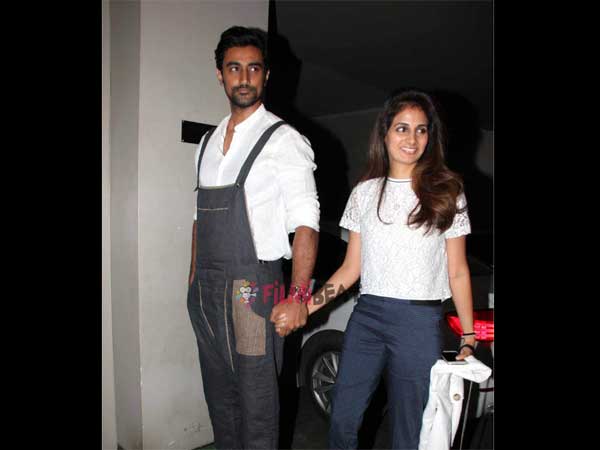 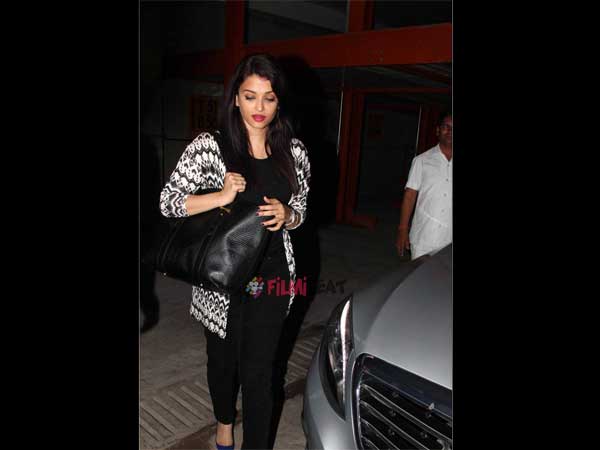 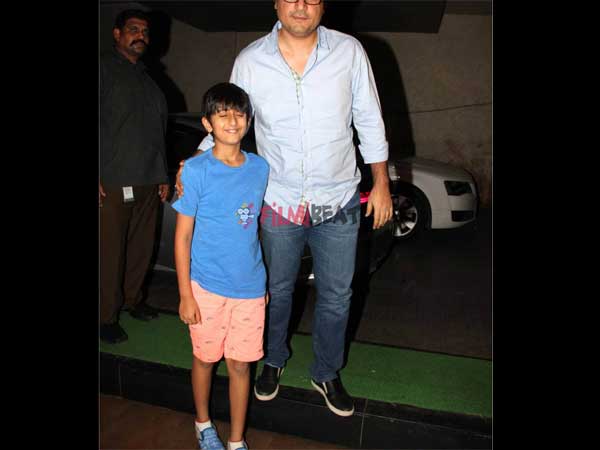 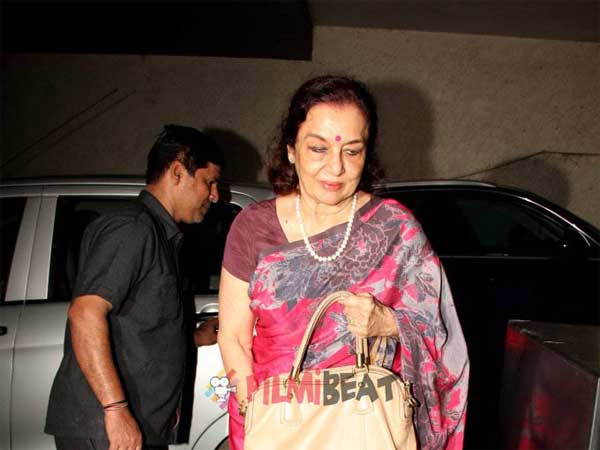 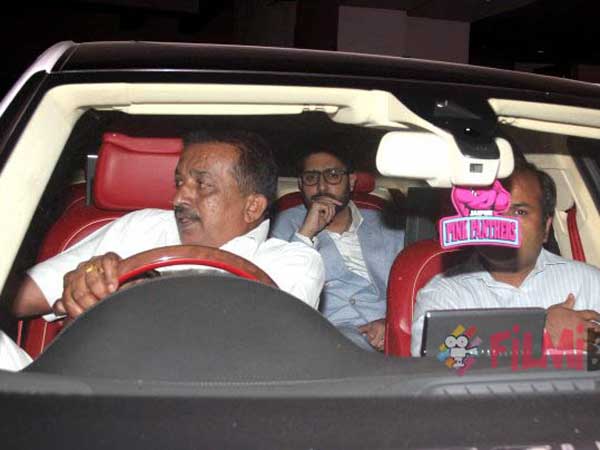