The entertainer, which is presented by Nadiadwala Grandson Entertainment and Eros International and directed by Farhad-Sajid is a light-hearted romantic comedy film, which is the third installment in the Housefull film series. Click on VIEW PHOTOS to read the live review of the movie.

The story of Housefull 3 revolves around a father who doesn't want his three daughters to get married. But how their boyfriends try to convince him and marry his daughters, forms the crux of the movie.

According to the recent reports, the film will be releasing in around 3700 screens in India and in the overseas, the screen count will be 670.

Talking about his role in the movie, the lead actor Akshay Kumar told Filmfare, ''My character wants to be a football player but he has a racist coach who keeps telling me 'get out you Indian', 'Shut up you Indian'.''

''So the word Indian gets me into having a split personality. Sometimes, when you put too much pressure on somebody, they develop a different personality. Basically it's a very serious problem but this is a comedy film so we had fun with it,'' he added.

Now don't wait anymore and read our live update from the first day first show of the movie, so that you can decide whether Housefull 3 is worth your time and money or not! 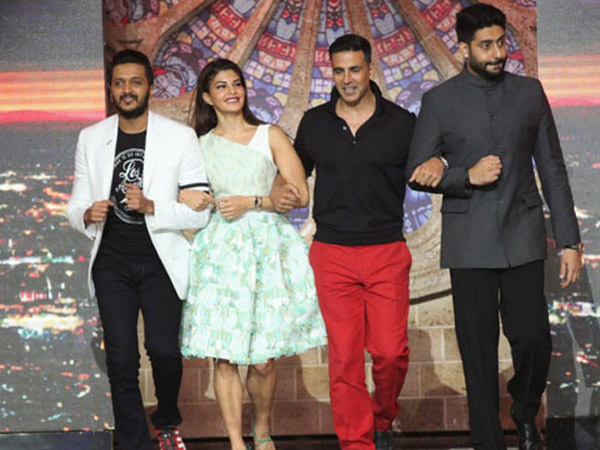 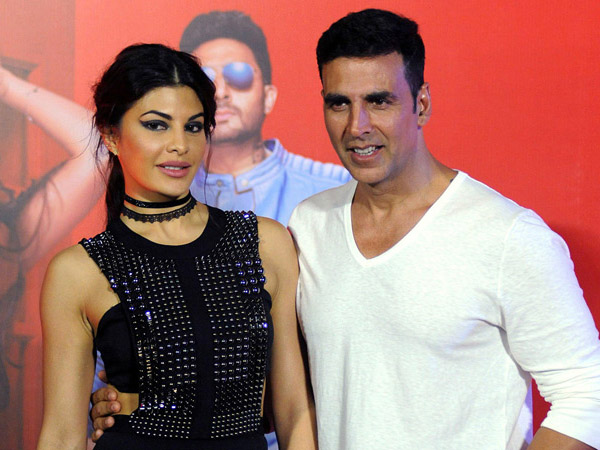 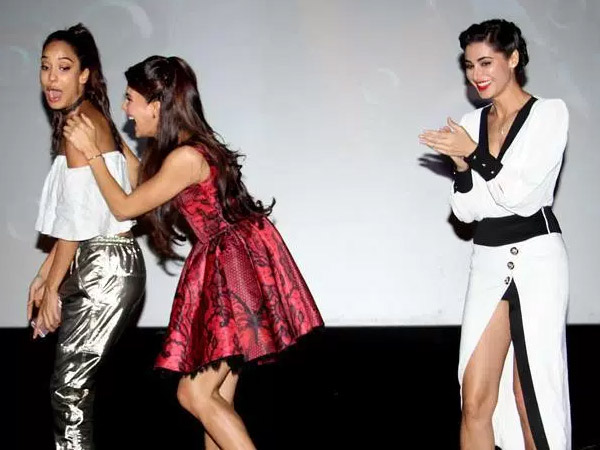 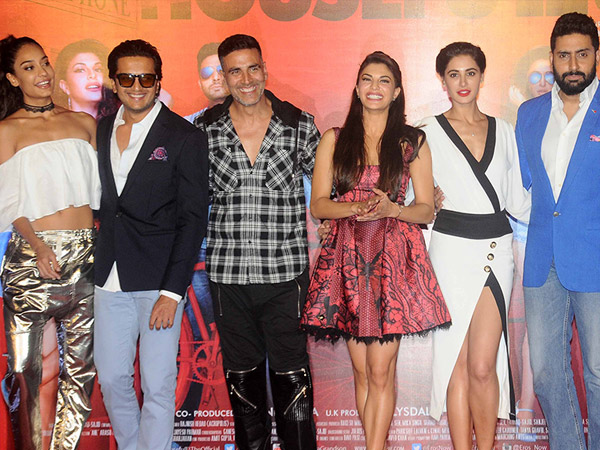 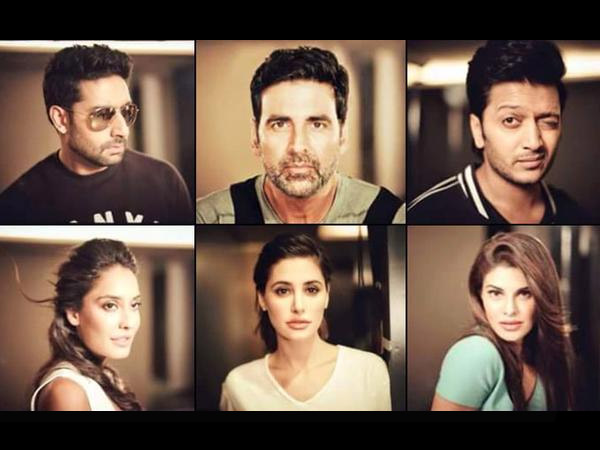 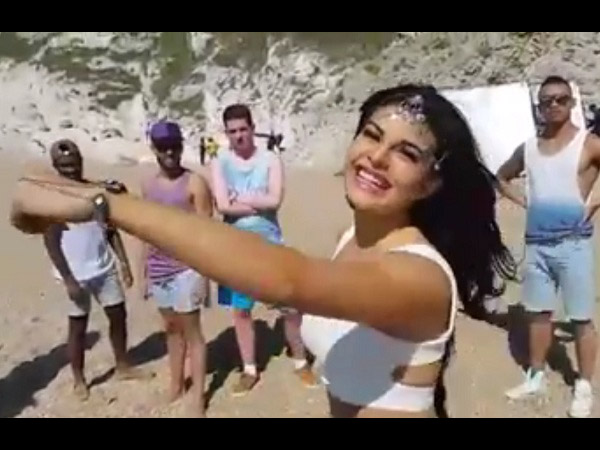 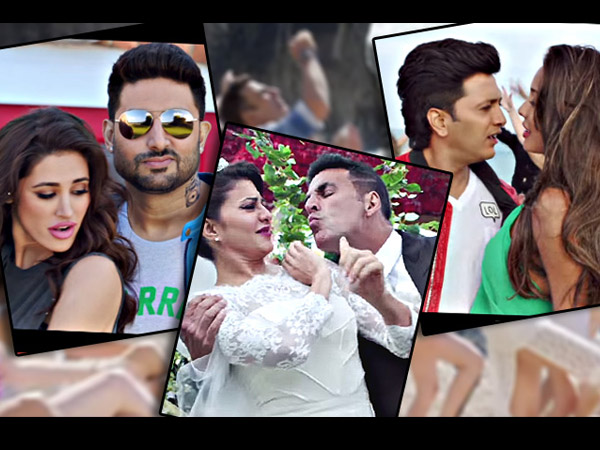 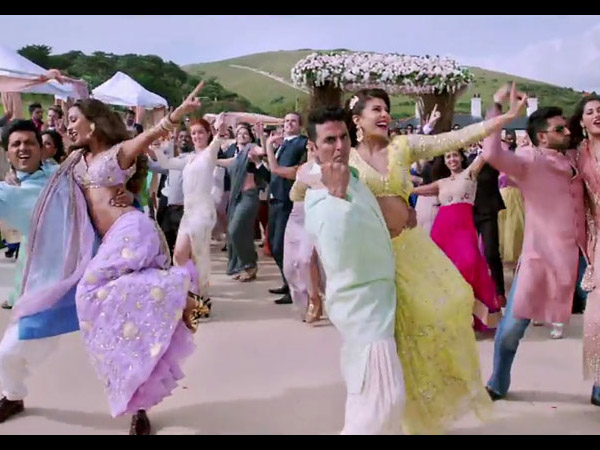 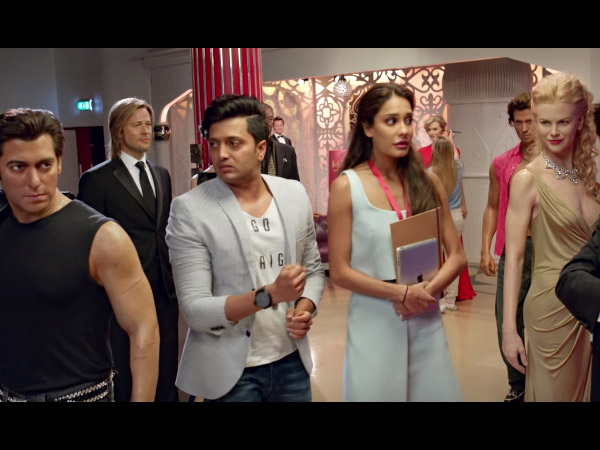 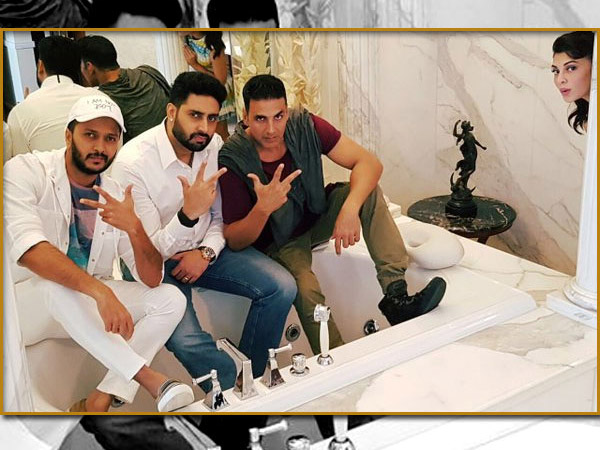 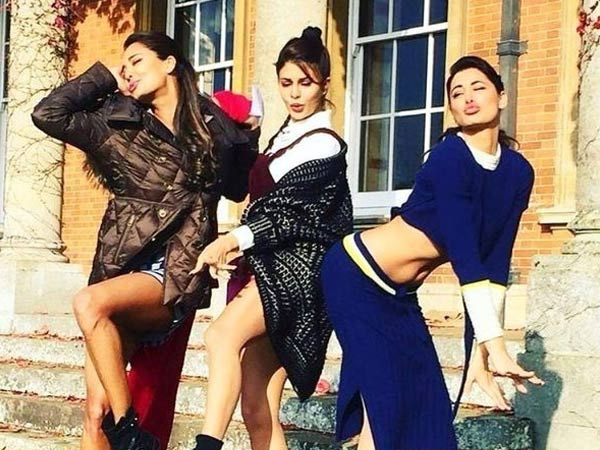 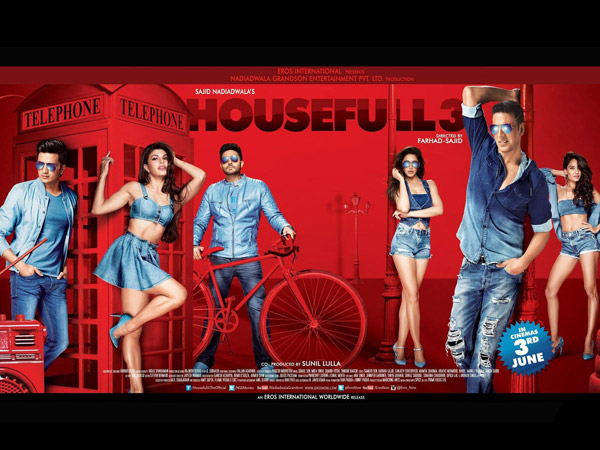 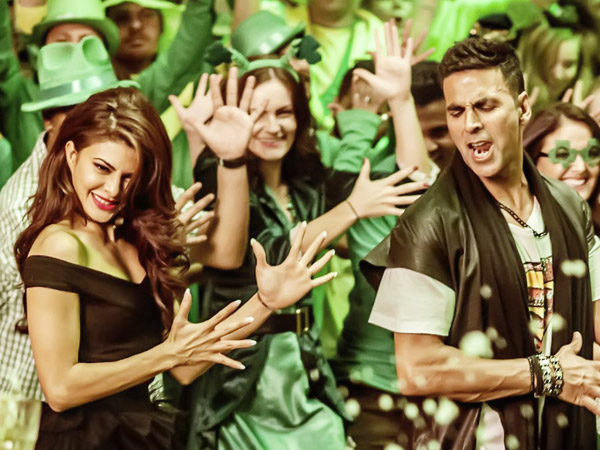