Yes, you read it right! Aryan Khan is travelling to India with Navya Naveli Nanda. And you must be thinking how do we got to know this? Well, Navya posted a picture of Aryan standing at the airport on her instagram account, in which she metioned that, "@aryan._.khan TooFu***d4Customs."

Navya, also shared a video where she gave a tour of who all are there with her and Aryan at the airport. You can check out the picture of Shahrukh Khan's handsome son and Big B's beautiful granddaughter Navya by clicking on VIEW PHOTOS.

At a recent event, Shahrukh Khan was asked by a leading news agency, if he finds his elder son Aryan, who recently graduated, smarter than he was during his youth, and the 50-year-old said, "Nobody is smarter than me. Better looking, maybe."

When asked, ''Do you really think so? Shahrukh Khan replied, "I think so... and he wears better clothes because he takes my clothes. But smart, no. I say this straight away -- there is nobody smarter than me... Outside the family or inside my family. I am too cool.''

Meanwhile, there were also reports that Aryan Khan is soon making his debut with Karan Johar's film. But Shahrukh Khan denied the rumours and said that he just wants Aryan to concentrate on his studies now. The actor also said that after finishing his studies, Aryan can think about pursuing a career in the film industry.

Well, we are waiting for that day, SRK! 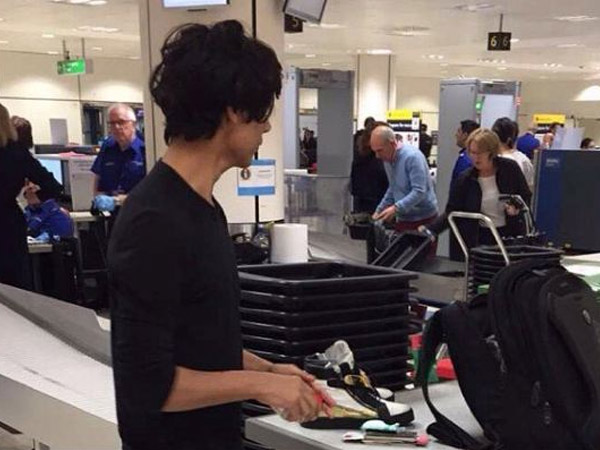 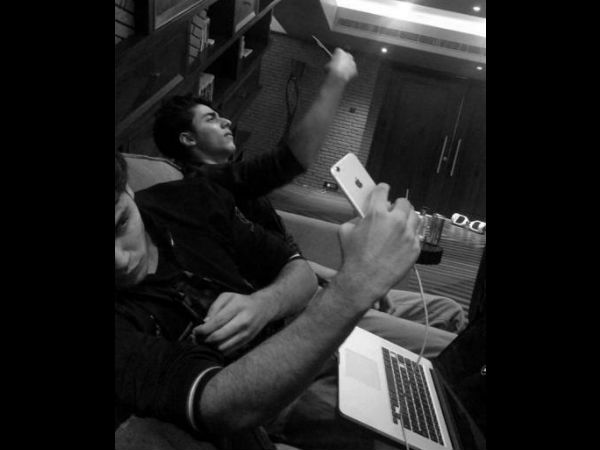 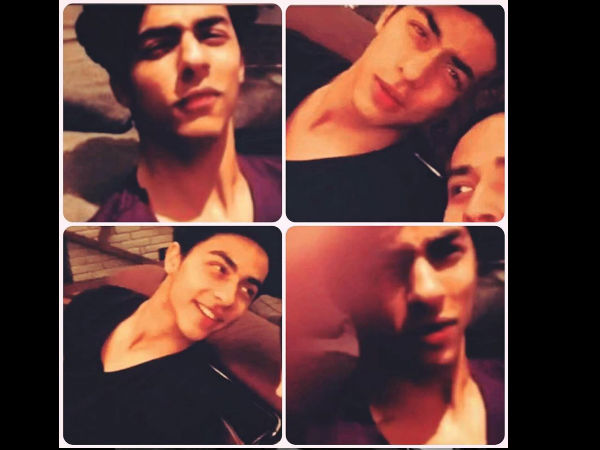 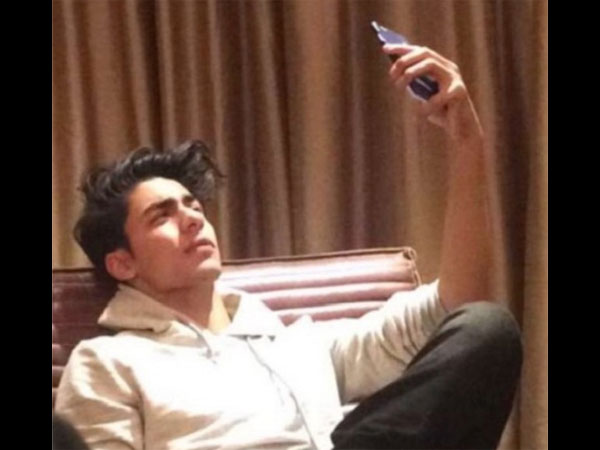 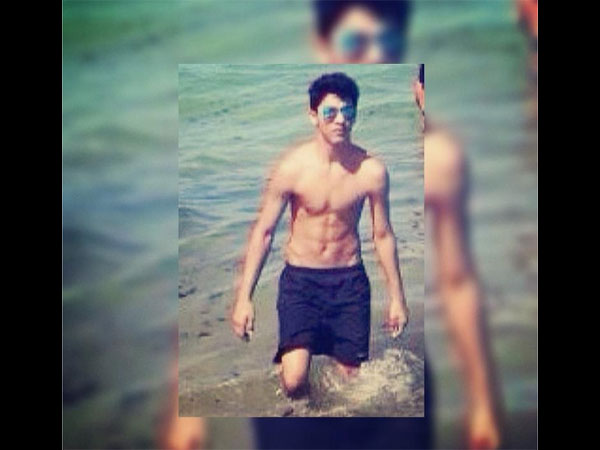 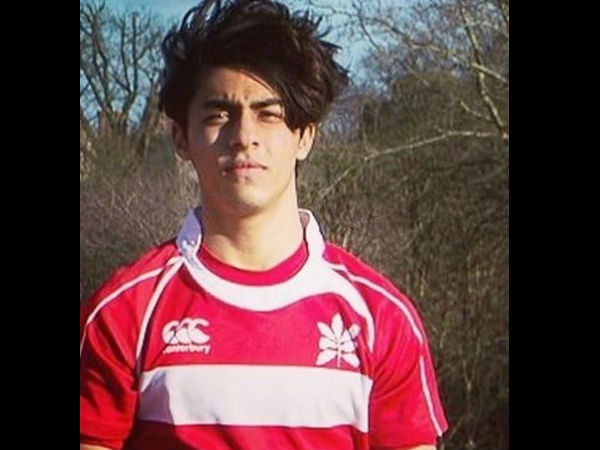 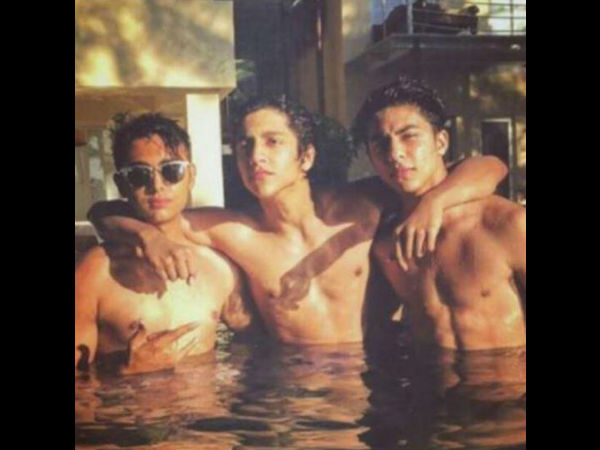 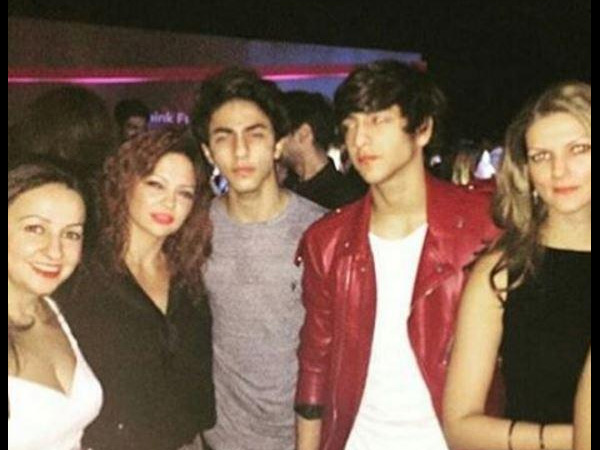 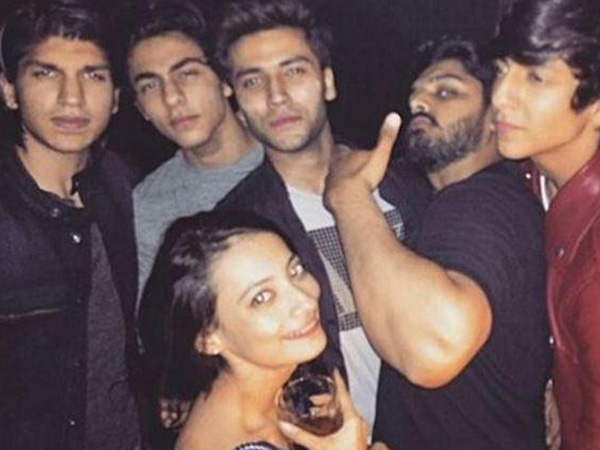 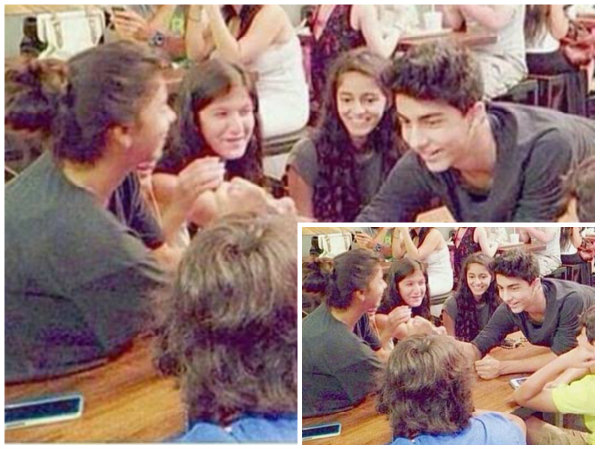 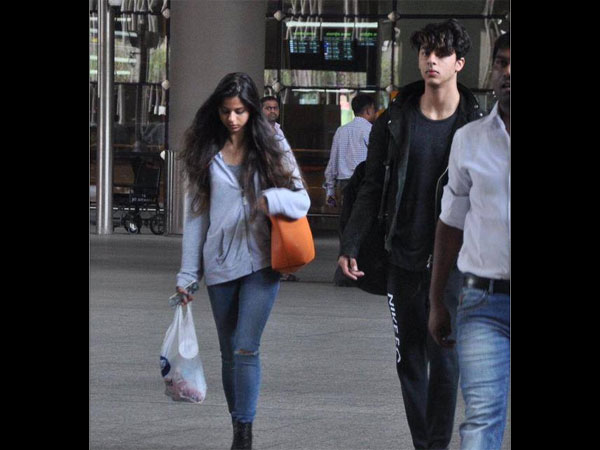 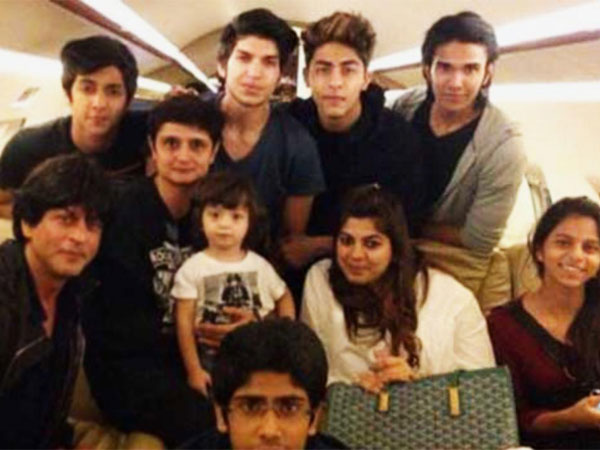 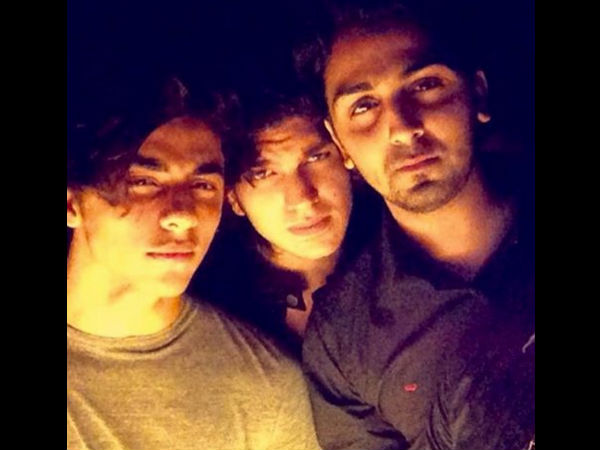 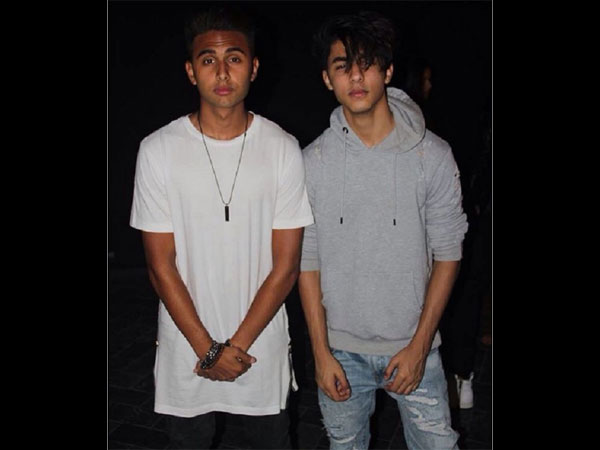