Dabangg 3, a much awaited movie this year, opened to poor reception when it hit theatres on Friday. The ongoing protests across the country no doubt affected the opening. Additionally, viewers also felt that the movie, with its run time of 2 hours 42 minutes, was too long. Many were particularly vexed with the presence of too many songs.

The filmmakers decided to cut 9 minutes 40 seconds of the film from the second day of its release, and all theatres have begun to play the altered version.

Bollywood Hungama quoted a source as saying, "Out of 9 minutes, approx 8 minutes have been removed from the first half. The song 'Awara', featuring Salman Khan and Saiee M Manjrekar has been edited out. Also their other song 'Naina Lade' has been slightly trimmed. Moreover, a few comedy scenes didn't elicit the desired laughs from the moviegoers. That too has been chucked out from the revised version."

When asked if any song featuring Sonakshi Sinha were trimmed, the source said, "No", because majority of the viewers had problems with the first half being too long. Most of the trimming was done in the first half, and only a few scenes were altered in the second half. 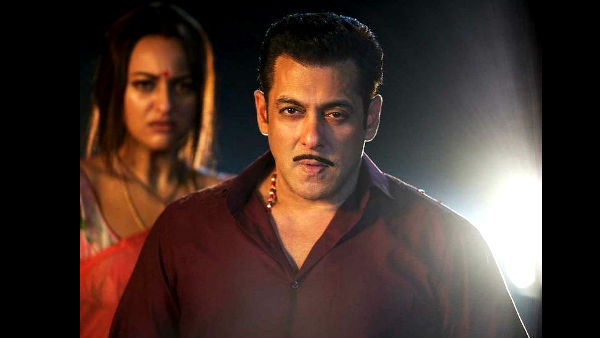 ALSO READ: Dabangg 3 Gets Trolled; Movie-goers Say People Left The Theatres In The Middle Of The Movie 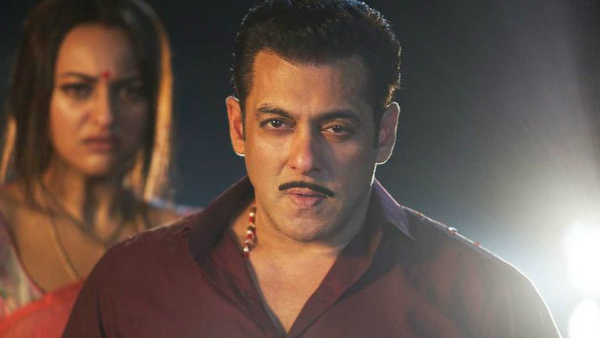