Deepika Padukone is all set to be back on the silver screen with her ambitious project Chhapaak, in January 2020. The leggy lassy is appearing in a performance-oriented role in the survival drama, which is directed by Meghna Gulzar. The official trailer of Chhapaak will be released on December 10, which is observed as the World Human Rights Day.

In a recent interview given to a popular daily, Chhapaak director Meghna Gulzar opened up about this coincidence. According to the filmmaker, the Deepika Padukone starrer discusses the act of acid violence, which violates the lives of victims. both physically and mentally. Chaapaak is all about their right to live.

Interestingly, the team has never really thought of releasing the official trailer of Chhapaak on World Human Rights Day, and this coincidence came as a big surprise. However, director Meghna Gulzar stated that she is now extremely grateful that the trailer of the movie is releasing on such an important day.

The survival drama is scripted by director Meghna Gulzar herself, along with Atika Chohan. Popular music director trio Shankar-Ehsaan-Loy composes the music for the movie. Cinematography is handled by Malay Prakash. Chhapaak, which also marks Deepika Padukone's debut as a producer, is jointly bankrolled by her home banner Ka Productions, Fox Star Studios, Mriga Films, and Absolute Productions. Chhapaak is slated to hit the theatres on January 10, 2020, as Deepika's first release for the year. 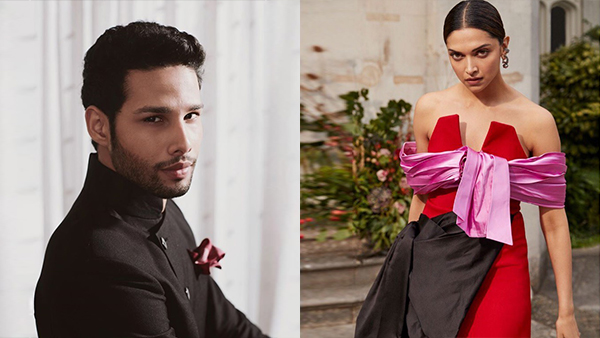 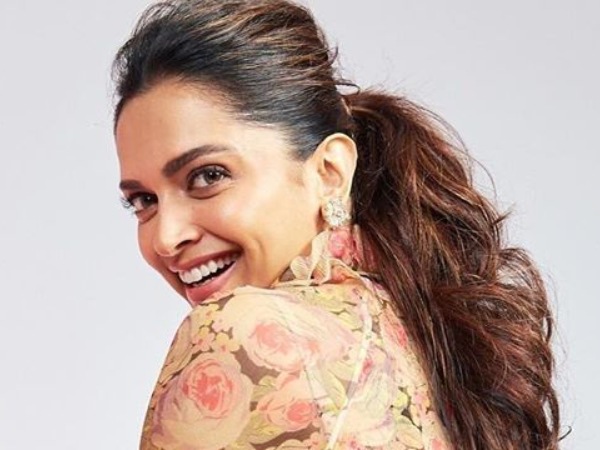