Producer Sohel Maklai has reportedly suffered a heart attack and is admitted to the Nanavati hospital in Mumbai. He has undergone an angioplasty and is now in a stable condition, according to a Spotboye report. Sohel is co-producing the Kangana Ranaut starring action thriller 'Dhaakad'.

Sohel has produced films like Knock Out, Dus, and Rudraksh. Dhaakad is being directed by Razneesh Ghai, and it will be Kangana's first all-out action film. It is being mounted on a large scale, and will be in the same space as the 'Resident Evil' film series.

The teaser of Dhaakad featured Kangana in a fierce avatar shooting into the distance with heavy machine guns, and it took fans' breath away. It promises to be a high-voltage actioner with a female lead. Kangana had said that Dhaakad will be a game-changer for women in cinema, as it is one of a kind female-led action film. She believes that it will be a benchmark film for not only her career, but also Indian cinema.

Kangana had also revealed that the guns she used in the teaser were real and were in fact very heavy for her. She said that director Razneesh had a good laugh seeing her struggle to lift the guns, and hopes that they use dummy guns for the film.

Dhaakad will go on floors early next year, and will release some time around Diwali 2020. The film has been co-written by director Rajneesh, Chintan Gandhi, and Rinish Ravindra. Screenplay has been written by Ritesh Shah. 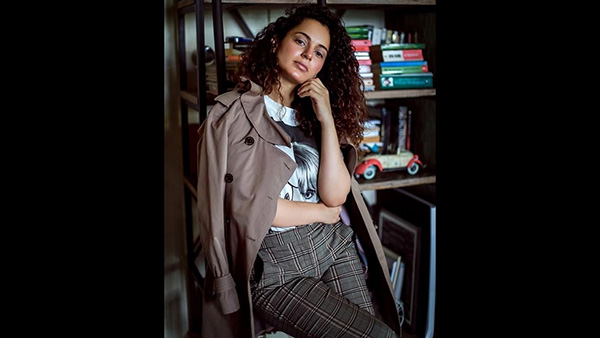 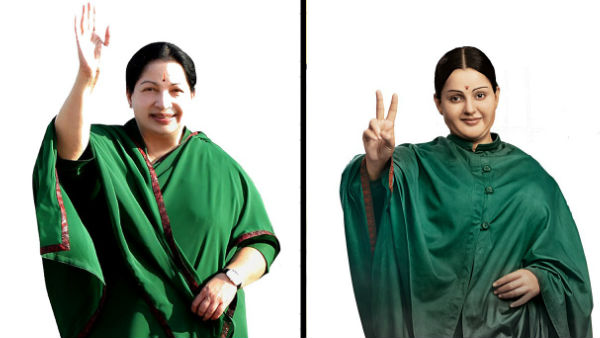