Two big superstars, Kareena Kapoor and Saif Ali Khan decided to take their relationship one step further and got married in 2012. At the time, Kareena was at the peak of her career, and some believed that her getting married at the time would impact her career in a negative way. But Kareena, knowing what she wanted most in her life, decided to go ahead. She now says that it is the best decision she has made so far.

"The decision to get married was...it is not a crime to be in love and if nobody wants to work with me because I am in love and I am married then don't because I will do whatever I want. Everyone said your career is over and I said if it is so, be it. But this is what I want to do, this is the person I want to spend the rest of my life with and I will do it. I think it's the best decision I have made, as of now," said Kareena, talking at the Hindustan Times Leadership Summit.

Kareena also spoke about how she is handling motherhood and her career with ease. She shared that she takes her son Taimur along with her to shoots, which she believes is educational for him as he gets to see his mother work.

She continued, "He (Taimur) has come back from a 20-day shoot for Laal Singh Chaddha all over Punjab. And I shoot for 8 hours, rush back to put him to bed and I have a wonderful actor and producer - Aamir Khan, who supports me. That's what a working mother and a working actor should be. I think things are changing in our world."

Laal Singh Chaddha is the Hindi remake of Hollywood movie Forrest Gump, which stars Kareena and Aamir in the lead. The film is being directed by Advait Chauhan, and is scheduled for release in the summer of 2020. 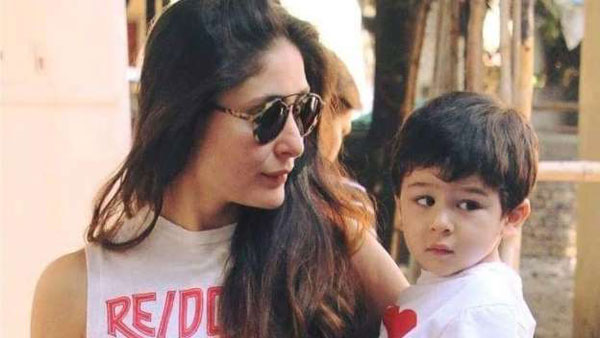 ALSO READ: Kareena Kapoor Khan On Paparazzi's Obsession Over Taimur: He Has Learnt To Say 'No Photos' 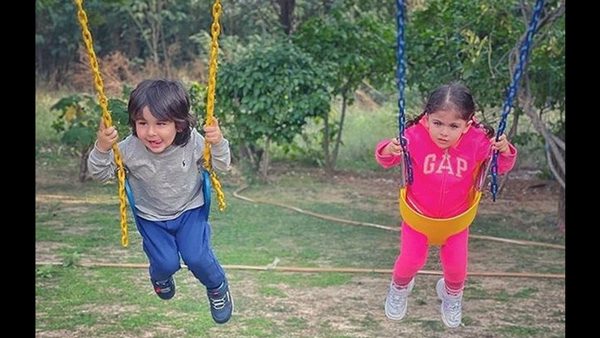