Here is an exciting piece of news for the fans of Shah Rukh Khan and Malayalam cinema audiences. As per the latest reports, SRK is all set to play the lead role in popular Malayalam director-writer duo Aashiq Abu and Syam Pushkaran's Bollywood debut venture.

Director Aashiq, who is best known for the acclaimed medical thriller Virus, confirmed the news recently by posting pictures with SRK, which was clicked during the trio's meeting. According to the filmmaker, they had approached SRK for their debut Hindi project a few months back. Later, Shah Rukh went on to watch Aashiq's last outing Virus and was highly impressed with the film.

Recently, King Khan invited Aashiq Abu and Shyam Pushkaran to his residence, Mannat for a discussion. The director confirmed that SRK has given a green signal to the project. The duo is planning to kickstart the pre-production works of the untitled project very soon. If things fall in place, the Shah Rukh Khan-Aashiq Abu project, which is scripted by Syam Pushkaran, will go on floors by 2020 end.

The project, which is expected to be an action-drama, is not a remake of Aashiq-Syam duo's popular Malayalam outings but deals with a fresh subject. The project is produced by Shah Rukh Khan himself under his home banner Red Chillies Entertainment. The team is expected to announce the title of the project and rest of the star cast, soon.

Virus, the last outing of Aashiq Abu as a director is a highly acclaimed medical thriller. The movie, which revolved around the Nipah virus attack in Kerala, has been considered as one of the finest films of the last decade. The filmmaker has also produced some highly appreciated films including Maheshinte Prathikaaram (for which Syam Pushkaran won the National Film Award for Best Screenplay) and Thondimuthalum Driksakshiyum, under his home banner OPM Cinemas. 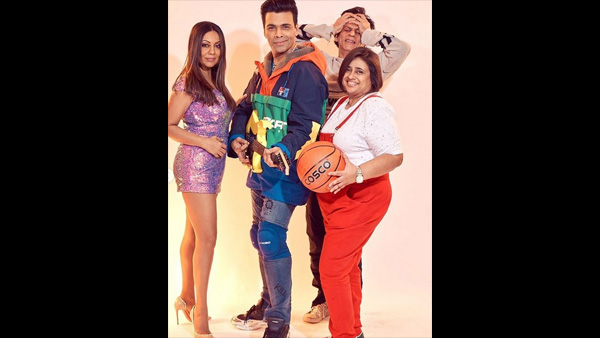 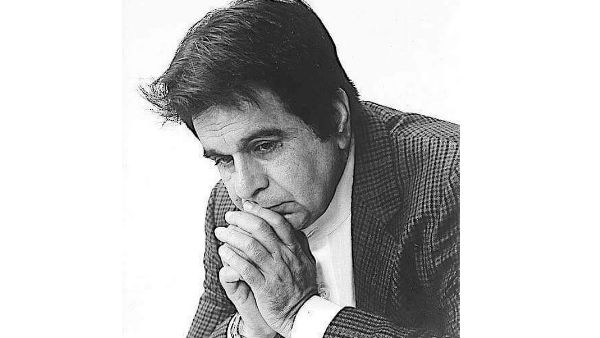