After unveiling the official logo of Ranveer Singh's upcoming movie '83, the makers have now revealed the character poster of Tahir Raj Bhasin as Sunil Gavaskar from the Kabir Khan directorial.

Tahir took to his Instagram page to share his look from the sports drama and wrote, "Inki batting ne dushman ke chakke chuda diye! Essaying the Little Master's role has been such a humbling experience.Presenting the man, the legend, #SunilGavaskar! #ThisIs83."

Earlier in an exclusive interview with Filmibeat, the Chhichhore actor shared, "There is pressure. But it's also an honour to play a legend like him. Gavaskar was India's first superstar before Kapil Dev, Sachin Tendulkar, MS Dhoni and now, Virat Kohli. To portray that and to do it with dignity and the pride which that part deserves is pressure. So, I took four months of cricket coaching with real coaches including Balvinder Singh Sandhu who was a member of the 83 squad when they won the World Cup."

When quizzed about his preparation for this film, he added, "I had to play cricket not like how Tahir would. I had to play like how Gavaskar would which is a big change in my cricket form. So, there has been a lot of stress on how one would walk on the field, hold the bat because there are two things in India which everyone loves and is an expert on- films and cricket. '83 is a combination of both. So, there is pressure but at the same time, there's excitement that I am doing something and am a part of a project that everyone is looking forward to watch." 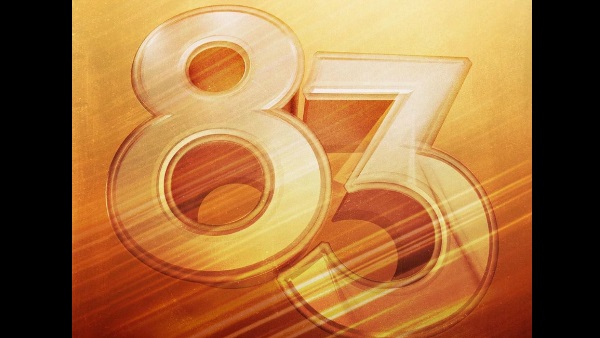 Ranveer Singh Reveals The Logo Of His Film '83 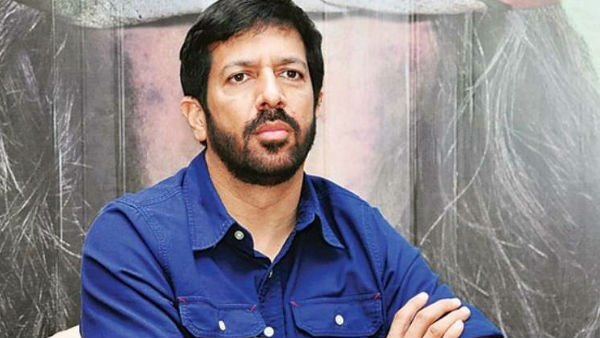