After months of lockdown, the paparazzi are finally beginning to spot Bollywood celebrities out and about. On Tuesday, Bollywood's Mr. Perfectionist, Aamir Khan was seen outside a pet clinic. Aamir was carrying his pet pooch outside a pet clinic in Mumbai. Take a look.

Aamir was snapped in a black t-shirt and grey trousers, paired with brown shoes. He was carrying his adorable little dog after visiting the vet, and was seen sporting a mask.

Aamir was recently in the news when some of his staff members tested positive for the Novel Coronavirus. He had taken to his Twitter handle to share that he and his family had tested negative, and asked for his fans to pray that his mother to test negative, which she did eventually. He thanked the Brihanmumbai Municipal Corporation and the Kokilaben Hospital for taking good care during the testing process.

Talking about work, Aamir was last seen in Thugs Of Hindostan, starring alongside Amitabh Bachchan, Fatima Sana Shaikh. He has been working on his next film, Laal Singh Chaddha, which also stars Kareena Kapoor in the lead, and is being directed by Advait Chauhan. The film is a remake of the popular Hollywood film Forrest Gump.

The makers of the film have called off a schedule that was supposed to be shot in Ladakh, due to the ongoing conflict between India and China in the Galwan Valley. According to reports, Advait and Aamir are considering shooting that portion in Kargil.

Laal Singh Chaddha was supposed to see a Christmas release this year, but it is likely to be pushed due to the Coronavirus pandemic. 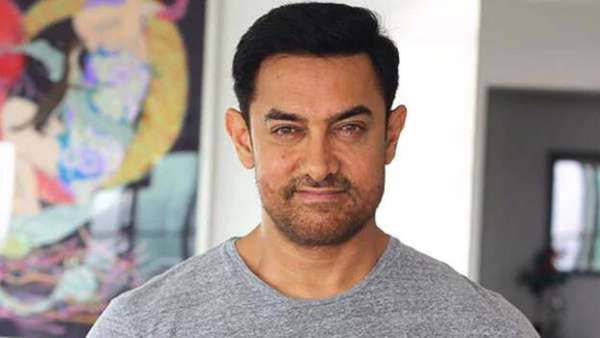 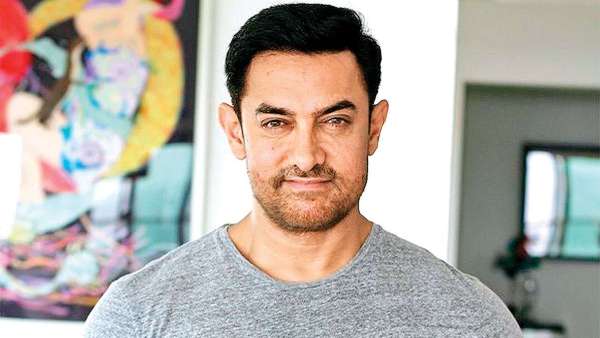 ALSO READ: Aamir Khan 'Most Relieved' To Share That His Mother Tested Negative For Coronavirus