Akshay Kumar and Twinkle Khanna faced the 'most fearsome interviewers' recently. The Bollywood couple took questions from young fans of theirs, ranging from favourite superheroes to the best chef in their house.

The duo kept their banter playful while answering questions asked by children. When asked who the best cook in their household is, Akshay took no time to say that it's him.

"I don't think you even have to say it. It's me. She can't even make an omelette," he said.

However, Twinkle had a different take on it, and said that the best cook in their family is their son Aarav.

"He (Akshay) is a very good cook. He knows how to fry my brains, boil my blood. If you really want to know the best chef in our family, it's our son. He can make anything, from rajma to pizzas to the most amazing dessert," said Twinkle.

Akshay conceded and said, "He is the best cook, I am the second best and she can only cook stories."

Akshay took to his Instagram handle to share the video of their interview. He wrote as caption, "Facing the most fearsome interviewers... @tweakindia put me and @twinklerkhanna in the hotseat and we had to spill our secrets, right from who's our favourite superhero to the best chef in our household. Loved learning about the real-life heroes in the new children's book from Tweak Books, When I Grow Up, I Want To Be. And maybe Tina can finally shed her hopeless chef title by trying the recipes from this amazing cookbook, What's In Your Dabba?" 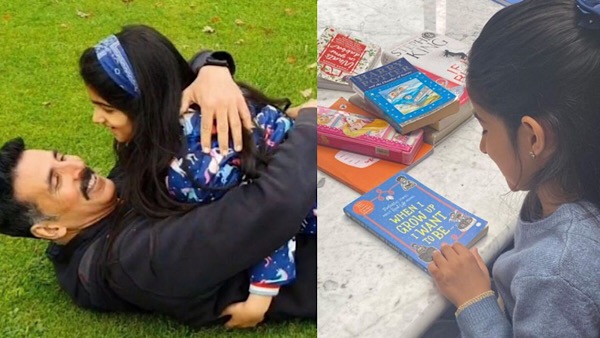 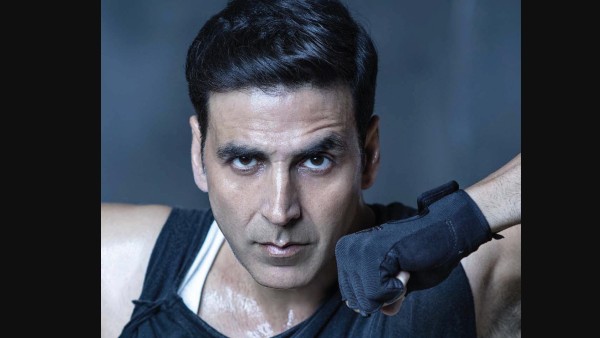