Earlier in the day, Mahesh Bhatt had announced that Sadak 2 will be releasing on Disney+ Hotstar Multiplex. His daughter Alia Bhatt, who also stars in the movie, shared the film's first poster during a live session with Disney+ Hotstar. Unlike the usual movie posters, Sadak 2 does not feature any cast members, but only a road on the side of Mount Kailash.

Alia shared why Mahesh decided not to have the actors in the poster, during the live session on Monday evening. Reading from a note written by her father, she said, "Mount Kailash, the ageless mountain, has the footprints of gods and sages. It is the abode of god of all gods, Lord Shiva. So do we really need anything else? Or actors in that sacred space? Since the beginning of time, humanity found its shelter in Kailash. This is a place where all search ends. Sadak two is a road to love. This sequel to Sadak will take you on the mother of all love pilgrimages."

Sadak 2 is a sequel to the 1991 film, Sadak. Alongside Alia, the film will also star Aditya Roy Kapur, Sanjay Dutt and Pooja Bhatt.

Alia further said, "The story of Ravi (Sanjay) will move forward. He meets these two new people (Alia-Aditya). The film has different love stories and also has (an element of) thrill. The villain is someone very different and totally unexpected."

On working with her family for this film, she said, "That the whole family is coming to make a film together. That emotion is of another level altogether... I always wanted to be picturised in a song from the Bhatt camp, which has been famous for its music." 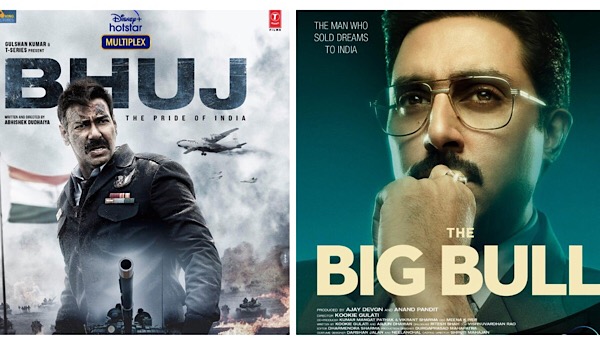 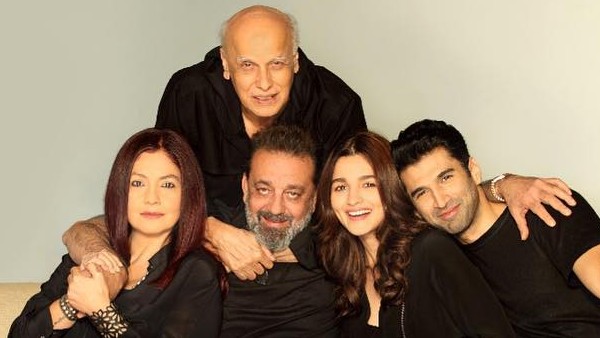 ALSO READ: Mukesh Bhatt Confirms Alia's Sadak 2 To Get Direct-To-OTT Release: This Is The Only Option Left