The insider-outsider debate has got celebrities opening up on their experiences in the Hindi film industry. Actor Amruta Subhash, who is what one would term an 'outsider' to the film industry, shares that she has felt welcomed.

Acknowledging that getting an entry to the industry is difficult as an outsider, she also said that it is always directors who have approached her for projects and not the other way round.

Speaking to Hindustan Times in an interview, Amruta said, "Entry is difficult no doubt but till date the directors, of the films I've worked with, have always approached me instead the other way round. In fact Bollywood has been welcoming to me. I've never felt like an outsider here. Fortunately, till now I never had to face any of the biases or discrimination. But I won't say that they don't exist. Everyone's journey is different. Like anywhere else, the industry is filled with both good and bad people."

Talking about her experience working with filmmakers like Zoya Akhtar, Anurag Kashyap and Alankrita Shrivastava, Amruta said, "From the actor who has the minimum screen time to the one who has the maximum presence, everyone is treated with equal importance. They push you out of your comfort zone but never let you fall. I can't work in an environment which is devoid of respect and understanding. Had I not got that I would've definitely not continued."

Her next web project is titled Bombay Begums. 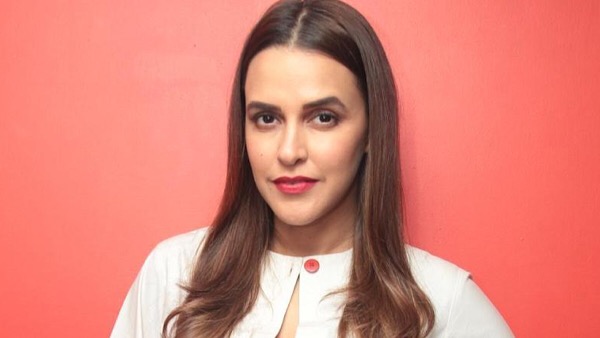 ALSO READ: Neha Dhupia On Making It To Bollywood As An Outsider: The Learning Has Been The Fun Part Of It

ALSO READ: John Abraham Talks About Insider-Outsider Debate: You Either Do Your Job Or Complain About It