Actor and MP Ravi Kishan had addressed the alleged drug abuse problem in the Hindi film industry during the ongoing monsoon session of the parliament. Praising the Narcotics Control Bureau for its probe of the drug case that emerged from Sushant Singh Rajput's death case, Kishan said that the government should tackle the problem of drugs head on. 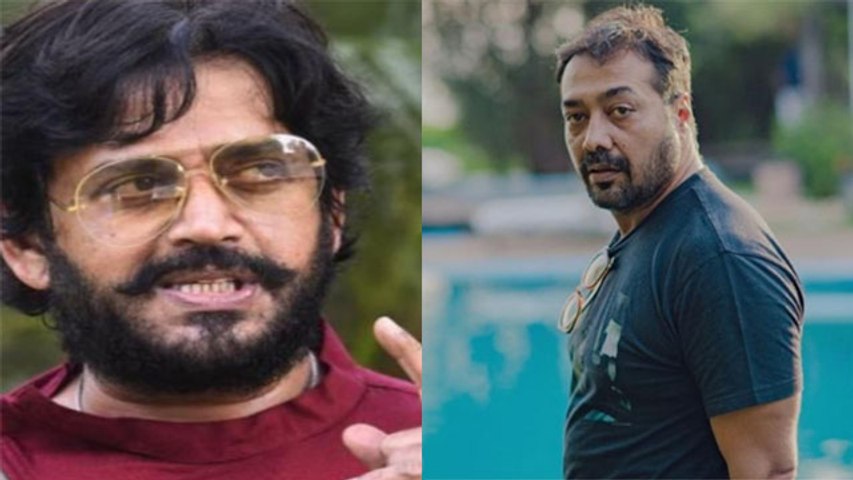 Filmmaker Anurag Kashyap expressed that he has a problem with Ravi Kishan's apparent self righteous stand against the film industry because he himself used to smoke marijuana for the longest time.

Speaking to journalist Faye D'Souza, Anurag said, "Ravi Kishan acted in my last film Mukkabaaz. Ravi Kishan starts his day by saying Jai Shiv Shankar, Jai Bam Bhole. Jai shiv Shambhu For the longest period of his time, he has been somebody who has used weed. It is life. Everybody knows it. The whole world knows. There's not a single person who doesn't know that Ravi Kishan does not smoke up. He might have quit now, that he has become a minister, he might have cleaned up."

He continued, "But do you include that in drugs? No. I am not judging Ravi, because I have never seen weed as a drug. 'Abuse' is not the word. He used to smoke up. He has always been functional, he has always done his job well, it did not make him dysfunctional, did not make him a monster. It did not do anything that people associate with drugs. So when he talks about it, when he takes a self righteous stand, I have a problem with that."

Kishan was also criticized by fellow MP and actor Jaya Bachchan, who said that some people were tarnishing the image of the entire industry and that they were biting the very hands that feed them.

Kishan responded to this by saying that he expected Jaya Bachchan's support to his statement. While admitting that not everyone in the industry consumes drugs, those who do are on a path of 'finishing' the world's largest film industry.

According to ANI, Ravi Kishan responded to Anurag's claim: "I didn't expect such words from Anurag Kashyap. It's no secret I am a devotee of Shiva so I chant his name. I'm saddened he would not support me on this issue of the war on drugs & say that I smoked up & am now clean just because I'm a minister, which I'm not: Ravi Kishan." 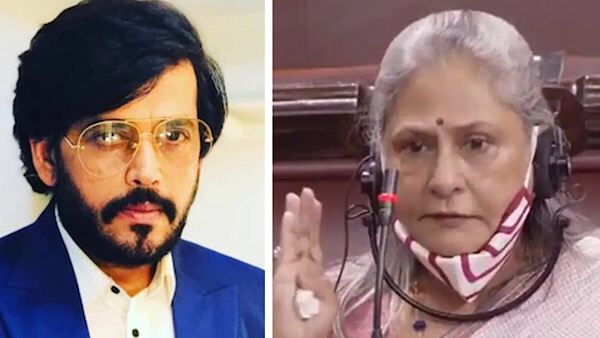