Anurag Kashyap is one celebrity who is not afraid to speak his mind and share his political views. He has always been a vocal critic of PM Narendra Modi, but in the context of nationwide protests against CAA and NRC, he has been even more condemning. Anurag recently took a dig at the PM on Twitter, saying that he works only when there are cameras around.

Anurag tweeted in Hindi, "Sometimes it seems that Modiji would not have anything to talk if Pakistan would not have existed. Well, he anyways works only when the cameras are around him." This tweet has met with a strong response from Twitterati. The camp is divided as always. While some supported Anurag's views, others dissed and trolled him.

The CAA has divided the country as to whether it is discriminatory or inclusive. Many from the Hindi film industry, such as Farhan Akhtar, Suhasini Mulay, Huma Qureshi, Swara Bhaskar and others, joined anti-CAA protests a few weeks ago. Others only condemned police brutality against students in Jamia Millia Islamia University and Aligarh Muslim University.

Some others like Akshay Kumar called out protestors for torching buses and public and private property. Saif Ali Khan, Ananya Panday and others have not expressed their opinions on the issue claiming they are not adequately informed. 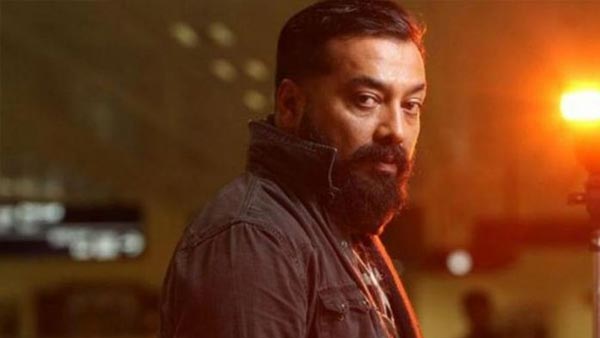