Anushka Sharma and Virat Kohli are held to be one of the most celebrated couples in India. One from the Hindi film industry and the other from the world of cricket, they are undoubtedly a power couple who rule their respective fields.

The couple delighted fans when they announced their pregnancy in August 2020. Anushka and Virat are expecting a child in January 2021. As the two get ready to enter a new phase of their lives, a recent report looked at their combined net worth and we wouldn't be surprised if they are currently one of the richest celebrity couples in the country.

A report by Times Now stated that Anushka and Virat have a combined approximate earnings of Rs 1200 crore as of January 2020.

Virat, who is not only the highest-paid player in the Indian Premiere League, also has many brand endorsements, and owns a couple of restaurants. The skipper topped Forbes Celebrities 100 list in 2019, with Rs 252.72 crore as his gross earning. In the same year, his total net worth was Rs 900 crore according to GQ. This year, his net worth could have risen to Rs 1000 crore or more.

Anushka, on the other hand, dropped spots in the Forbes list with her 2019 earnings, but this did not make a difference to her total net worth which was reported at Rs 350 crore. Although she was last seen on the big screen in 2018 with Anand L Rai's Zero, Anushka has been busy with many productions under her production house Clean Slate Films. She too has many endorsements and a fashion label called Nush. 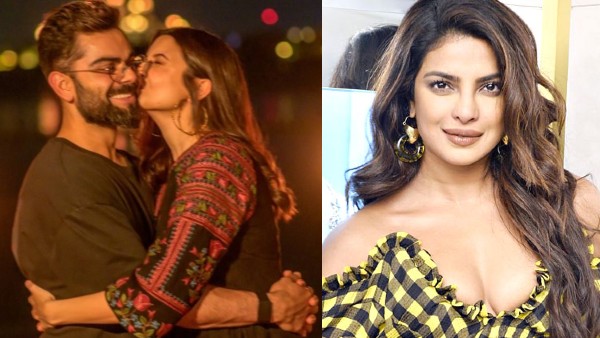 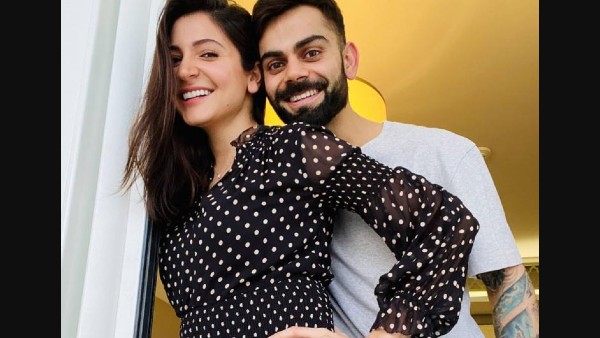