The Coronavirus lockdown is making many filmmakers consider releasing their already produced films on digital platforms. It is uncertain as to when the pandemic will abate and theatres will be functioning as they used to. While some filmmakers, like those of '83 and Sooryavanshi, want to hold off on releasing their films digitally, but other films like Angrezi Medium have already hit the digital platform.

Recently, Arjun Kapoor opened up on whether his upcoming film, Sandeep Aur Pinky Faraar may release digitally. He said that he is not involved in the decision making, but he does not see anything wrong with a digital release.

In an interview with Pinkvilla, when Arjun was asked about the possibility of the film's release on OTT platforms, he said, "I'm not involved in the selling and buying of any of my films. My producers are more involved with that bit. That is a reality for certain films that might choose that path. I don't see anything wrong with that."

"As an artist, if you look at the purity of it right now, the medium is not important. Getting your material out there is important. And for that, if certain films have to be released on digital, I don't see anything wrong in it," (sic) he added.

Sandeep Aur Pinky Faraar has been directed and produced by Dibakar Banerjee. The film also stars Parineeti Chopra. Initially scheduled for release on March 20, 2020, it has now been postponed indefinitely.

Talking about Arjun, he was last seen in Ashutosh Gowarikar's period drama Panipat, which also starred Sanjay Dutt and Kriti Sanon in the lead. The film was based on the Third Battle of Panipat. 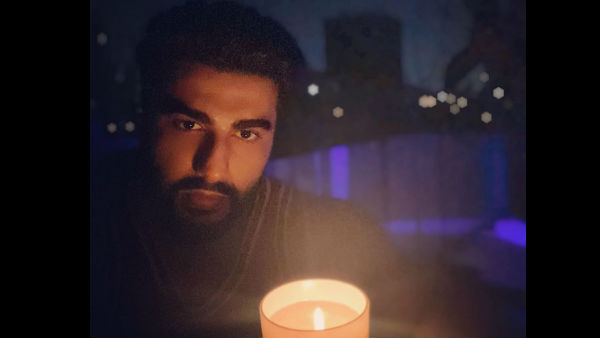 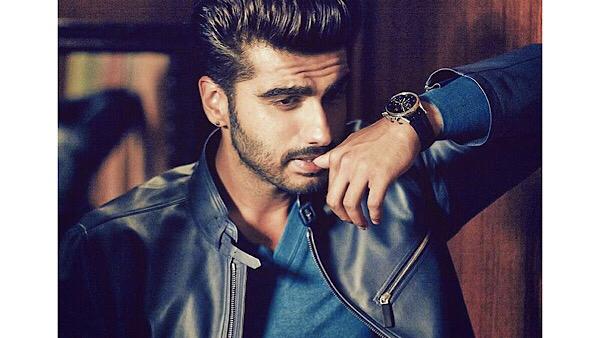