Like many other celebrities, Arjun Rampal too let his beard grow out during the lockdown. Since the lockdown has now been extended until May 31, Arjun decided that he cannot let his beard grow and longer, and took his girlfriend Gabriella Demetriades' help. He warned his fans that if they don't hear from him after this post, they should 'know how it went'.

In a video captured by Gabriella, Arjun says, "So quarantine has been extended till 31st May and I can't grow this beard any further. So Gabriella is going to help me cut it and if I don't post in 2 hours, you know exactly how it went." Gabriella replies, 'Oww' to this.

Arjun posted the video with the caption, "The extended quarantine has got the better of my beard. Time to let it go!!!!hopefully it grows back before filming commences.... #hairtodaygonetomorrow."

The extended quarantine has got the better of my beard. Time to let it go!!!!hopefully it grows back before filming commences.... #hairtodaygonetomorrow

Arjun, Gabriella and their 10-month old son are currently in isolation in Karjat, Maharashtra, where the former was shooting before the lockdown. The couple did not want to move back to Mumbai during Coronavirus pandemic for the safety of their son. Arjun was quoted as saying, "We decided to stay back for my son's safety. While he is too young now, this will be a story to tell him when he grows older. Besides, Mumbai is just a few hours away, and hence, easily accessible in case of an emergency."

With regard to work, Arjun was last seen in Paltan, an action-war film directed by J. P. Dutta. It also starred Jackie Shroff, Sonu Sood, Harshvardhan Rane, Esha Gupta and Sonal Chauhan. His next film is Nastik, which is being helmed by Shailesh Varma, also starring Meera Chopra and Harshali Malhotra. 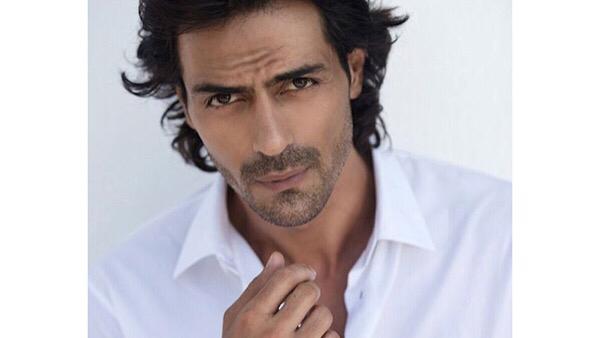 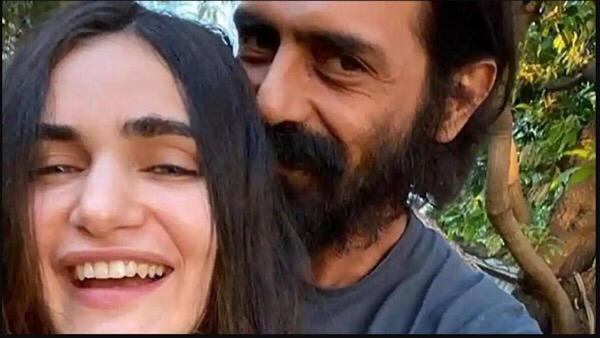