Sushant Singh Rajput's untimely death has sent shock waves in the film industry. When the unfortunate news broke on the internet on June 14, 2020, many celebrities from film and TV industry took to their respective social media handles to express shock and grief over the tragedy.

Recently, Ayushmann Khurrana opened up about Sushant's demise in an interview with Time magazine. The Dream Girl actor also said that he hopes it restarts a debate about mental health, and the 'callousness' with which it is treated in India.

Ayushmann Says He Felt A Kinship With Sushant

Speaking about Sushant's demise, Ayushmann was quoted as saying by the magazine, "It is really unfortunate, and I have known him since my TV days. I think we were one of the few actors who made that shift from television to films in India, which is not easy."

The actor admitted that he hadn't spoken to Sushant in the past year, but was ‘shocked' when he heard the news of his death. Reports suggest that the Chhichhore actor was suffering from depression.

Talking about it, Ayushmann said, "You never know what is going on behind that smile, or that social media post."

"We don't take mental health seriously. In India, we are very callous about it. Till the time there is a real, physical disease, they don't raise an issue about it. They don't realise that a person could be terminally mentally ill, and just putting up a facade for the outside world," he was quoted as saying by the magazine.

Earlier, Ayushmann mourned Sushant's demise with a tweet that read, "Don't have much to say. Don't want to post that smiling selfie with you. So much of potential.. gone too soon. Broken heart #RIPSushant."

Sushant Singh Rajput's last rites were performed at Pawan Hans crematorium in Mumbai, in the presence of his family members and a few close friends from the film industry, on June 15, 2020. 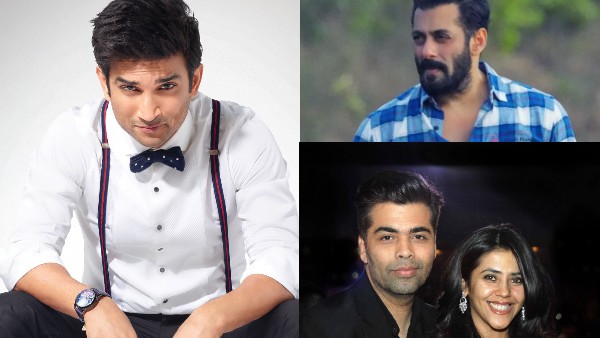 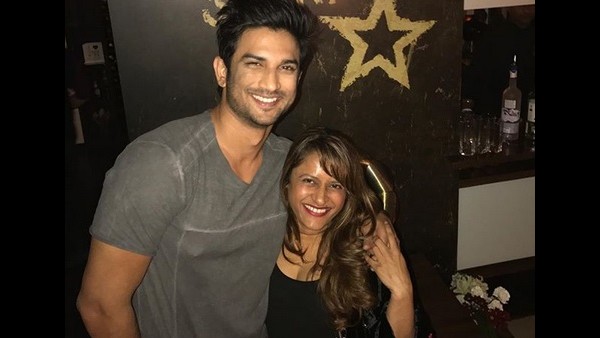