Bipasha Basu has had a successful career in the Hindi film industry but it hasn't been without difficulties. The actress, who started working at the age of 15, opened up on the ups and downs in her career, particularly about the one time she felt truly powerless.

Speaking to Pinkvilla in an interview, Bipasha got talking about the time she was diagnosed with osteoarthritis and was told that she couldn't dance. "That was the only time I felt powerless in my entire life. There was an entire tabloid article that said Bipasha gets FAT in bold. That really upset me. But it was also a good wake up call. I was diagnosed with osteoarthritis where the doctor told me that you can't keep standing for too often, you can't dance, we might have to do knee replacement," she said.

Bipasha candidly shared that although she was diagnosed with a physical disability, she worked against all odds to emerge victorious. "It could have completely got me down or made me do better. I just thought this is the time to work on yourself and love yourself," she said.

Bipasha returned to screen and made her web series debut recently with Dangerous. It is directed by Bhushan Patel and it also stars Bipasha's husband Karan Singh Grover, Sonali Raut, Suyyash Rai and Natasha Suri. Bipasha reunited with Karan on screen after 5 years. 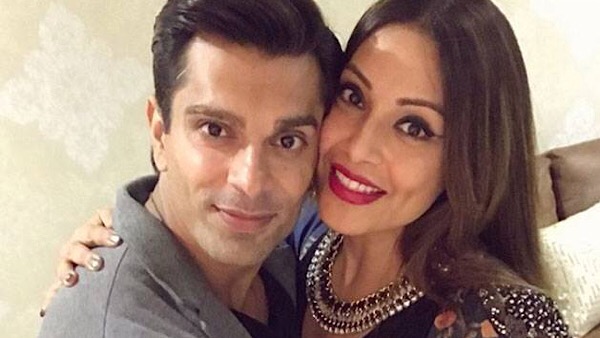 ALSO READ: Bipasha Basu And Karan Singh Grover On Starting A Family: Have Left It To God, Open To Adoption 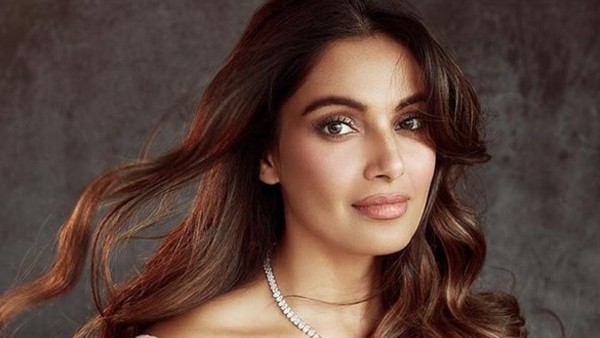 ALSO READ: Bipasha Basu On Casting Couch: Reveals How A Top Producer Tried To Get Cheeky With Her