Actor Dia Mirza recently received a special mention by the Nelson Mandela Foundation for her contributions to a variety of causes including nature conservation and vulnerable children protection programmes. Dia was surprised and humbled by this and shared how such recognition keeps one motivated to work for the betterment of humanity.

Responding to the tweet by Nelson Mandela Foundation, Dia told Hindustan Times, "It was just a sweet surprise. I had no idea and a mention just popped on my Twitter and it was just so sweet and wonderful. Sometimes surprises and recognitions such as these keep you going and keep you motivated. He was such a wonderful man and I admired him so much and the work that his family is continuing to do is so admirable."

This is so kind. And means so much 🙏🏻 Thank you. Have always admired Madiba and this is truly special @NelsonMandela 🙏🏻🙏🏻 https://t.co/LJMbqIkBHt

Talking about the Foundation's 'Celebrate Women, While Women Are Alive' campaign, Dia said, "They've been running a campaign to talking about women and applauding and recognising all those who've been working towards global goals. These are also based on recommendations send to them from people. There must have been people who sent my name to them, that's how it must have happened."

On what drives her to be a part of important causes, Dia said, "Somehow when you are passionate, it defines your purpose and it opens up things. I try not to be consumed by a capitalist approach and think about how much money I have to make. Of course money s important , it can help further many of the causes so many of them need funding as most of what I do is self-funded. I work for money but I don't work only work for money."

Dia is a Goodwill Ambassador for UN Environment, UN Secretary General's advocate for Sustainable Development Goals, and is associated with organizations and causes such as Wildlife Trust of India, Save The Children, and Swacch Bharat Mission. 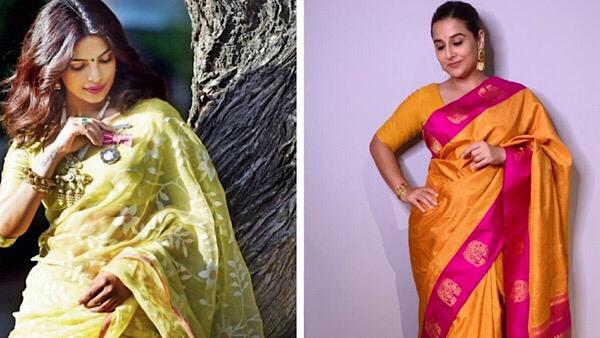 ALSO READ: Priyanka Chopra, Vidya Balan And Others Give A Shout Out To Indian Weavers On National Handloom Day 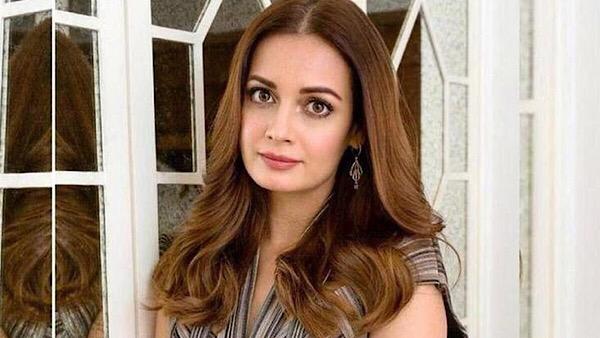