The Coronavirus outbreak changed the world in no time. Lockdowns have been imposed in many parts of the world, including India, to prevent the spread of the virus. This has led to the halting of businesses, and the Hindi film industry is taking a huge hit because of this.

All of us are finding ways to cope with this difficult situation and Bollywood celebrities are no different. Disha Patani confessed that the lockdown has been a difficult period for her but she is aware that it is necessary to fight the pandemic.

Opening up to Hindustan Times, Disha spoke about how she has been spending time during the lockdown. "I've had a lot of free time to myself, something that rarely happens because of shooting schedules and travelling around. I'm spending most of the time pampering my pets," she said.

She added that she is doing her workouts at home along with basic dance routines to stay occupied.

Like everyone else's film shoots and releases being stalled, Disha's upcoming films Radhe: Your Most Wanted Bhai, and Ek Villain 2 have also been halted. "My upcoming film Radhe: Your Most Wanted Bhai with Salman Khan got pushed, and so did the commencement of Ek Villain 2. I am hoping for everything to start soon. It's difficult to stay at home, but it's necessary for all of us, so that we can fight the pandemic," she said.

Radhe, directed by Prabhu Deva and produced by Salman Khan, Arbaaz Khan and Atul Agnihotri, was scheduled for release on Eid, but has now been postponed indefinitely.

Ek Villain 2, on the other hand, stars Disha, Aditya Roy Kapur, Tara Sutaria and John Abraham. It is being directed by Mohit Suri. 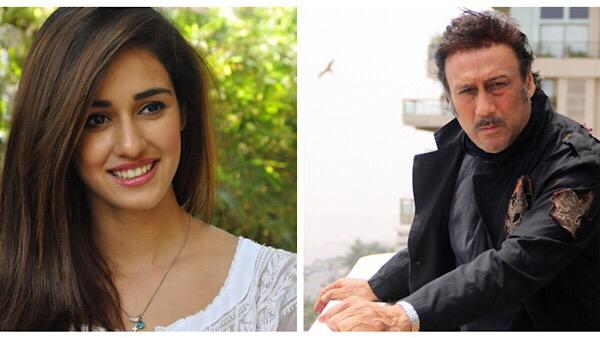 ALSO READ: Disha Patani Is All Praise For Tiger Shroff's Dad, Jackie Shroff: I Feel Cool Around Him