The Novel Coronavirus (COVID-19) outbreak has brought businesses to a halt across the globe. In India, among other businesses, the film industry is badly hit, with the closing down of cinema halls, cancelling of film releases and halting of film shoots. Among the many film shoots that have been cancelled, we have just learnt that Karan Johar's Takht is the latest. According to our sources, the director has called off Takht's schedule in Italy that was to begin in April 2020.

Our sources tell us that Karan Johar was to leave for Florence, Italy, in the first week of April 2020. The entire team of Takht was prepping for the film. But Karan Johar cancelled the plan to go to Italy, as the country is one of the worst affected by the Coronavirus pandemic. Italy has been under lockdown since March 9, 2020, due to COVID-19. The country has reported over 47,000 Coronavirus cases and 4,032 deaths.

Since it was first found in China's Wuhan city on December 31, 2019, the Novel Coronavirus has affected more than 100 countries, including India. Precautionary measures are being taken world over to curb the spread of the disease. Social distancing has been advised and is being followed by many.

Sometime back, Karan Johar had announced that all projects being produced under the banner of his Dharma Productions were suspended indefinitely in order to minimise the risk of exposure to Coronavirus. It was also rumoured that Takht and his other film Dostana 2 had been shelved.

Takht is a period drama set in the Mughal era, and if sources are to be believed, it revolves around the story of Emperor Aurangzeb and his brother Dara Shikoh. The film boasts of a stellar starcast, including Vicky Kaushal, Ranveer Singh, Kareena Kapoor Khan, Bhumi Pednekar, Alia Bhatt, Janhvi Kapoor, Raveena Tandon and Anil Kapoor. Takht is scheduled for a Christmas release in 2021. 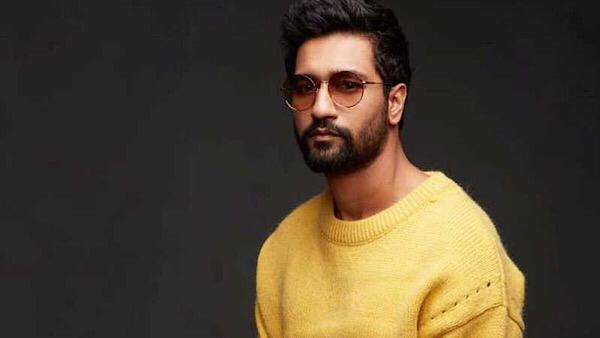 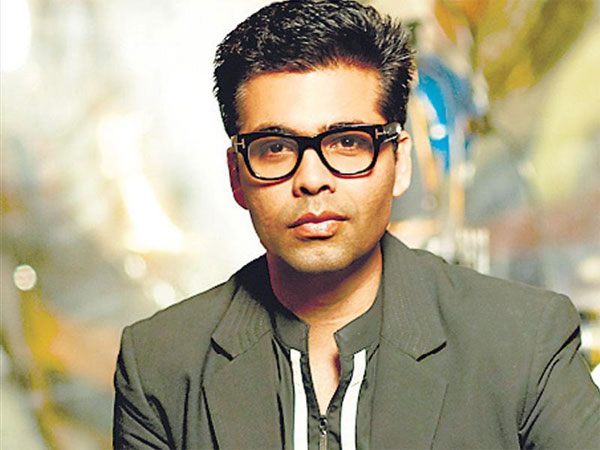