According to reports, a fire broke out in the Mumbai Exchange Building at Ballard Estate in South Mumbai, on Monday, September 21. The building houses the zonal office of the Narcotics Control Bureau (NCB), which is investigating the drugs case that has emerged from Sushant Singh Rajput's death.

The fire reportedly broke out on the second floor of the building. However, the NCB office is reported to be on the third floor.

As per a Times Now report, the first was caused by a short circuit at around 1:15 PM on Monday. Times Now quoted an official as saying that some office furniture and stationery were destroyed in the fire. No person was injured in the incident, and the level of fire was said to be 'zero'. "It was a level 'zero' (minor) fire. Water tankers and fire engines were rushed to the spot and the blaze was doused," said an official.

The Narcotics Control Bureau joined the probe, when a drugs angle emerged during the Enforcement Directorate's probe of the money laundering angle of the Sushant's death.

The NCB has arrested Rhea Chakraborty, who was Sushant's girlfriend, for allegedly financing and procuring marijuana for the late actor. Her brother Showik Chakraborty, Sushant's staff Samuel Miranda and Dipesh Sawant were also arrested in connection.

Meanwhile, the Central Bureau of Investigation is looking into the death case of Sushant. 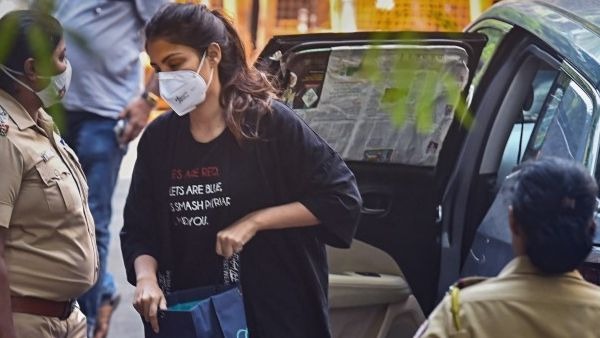