Hansal Mehta's 2016 film Aligarh received much critical acclaim, but it was also marred by controversy at the time of its release. The film, which is based on the real life story of a gay professor at Aligarh Muslim University, was met with resistance by some alumni of the University.

In a recent interview, Hansal opened up on why he feels the need to address important issues through his films, and also revealed that filmmaker Karan Johar was the first to come out in support of the film.

Speaking to India Today, Hansal said, "Because I am a citizen of this country before I am a member of the film industry. I have love and respect for my colleagues. Even with Karan [Johar], he was the first to come out and support Aligarh. Our paths had never crossed until then. By being vocal all I am trying to say is that 'We need to speak up for ourselves because nobody else will'. We have equal rights to privacy, to be heard and not to be perceived as somebody from another planet which is a creation of the same people who are now trying to bring it [the industry] down. I get frustrated seeing the silence."

Upon the film's release, Karan Johar had tweeted, "#Aligarh is exceptionally poignant,moving and heartbreaking in equal measure....a relevant and important film of our times."

Aligarh starred Manoj Bajpayee and Rajkummar Rao in lead roles. The film was written by Apurva Asrani. At its world premiere at the 20th Busan International Film Festival, Aligarh received a standing ovation from the audience. 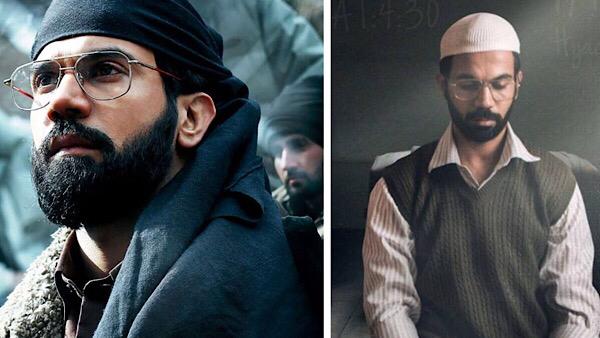 ALSO READ: Hansal Mehta Reveals Anurag Kashyap Had More Faith In Omerta Than He Did