Following the death of Sushant Singh Rajput, many have started discussing nepotism in the Hindi film industry once again, and the discussion is not a simplistic one. Actor Annu Kapoor says that expecting fair play in the industry would be like living in fool's paradise, as Bollywood is a by-product of the society we live in.

He also argues that if nepotism really worked, kids of celebrities like Vashu Bhagnani, Sunny Deol and others would've made a name for themselves. The fact that that hasn't happened, shows that somewhere, talent also matters even if you've born into a privileged family.

Reacting to Vidyut Jammwal's tweet about being snubbed by an OTT platform, Annu told Hindustan Times, "Favouritism, hypocrisy, corruption have always been the integral part of the Indian society. The film industry is the by-product of this society, so it exists there as well. Expecting a genuine and fair play would be like living in a fool's paradise. They have money, power, so either you dance to their tunes or not - no argument, no reasoning."

Talking about celebrity worship and shunning in India, he said, "Indian frenzy or hatred towards their idols has never been based on any particular logic. Either they build temples for their film stars or they start hating them to the extent that they often pass verdicts to prosecute the target. At times, the media desperately needs this for their own benefit and triggers the speculations."

Arguing the other side of the debate on nepotism, Annu said that a son of an architect or doctor can become an architect or doctor, but if a film star launches their kid, then we cry nepotism. He continued, "A father or a mother will do their duties by providing their children with support and guidance. How can that be wrong? If nepotism really worked then Vashu Bhagnani's son, Harry Baweja's son, Sunny Deol's son, or even Amitabh Bachchan's son would have been like Tom Cruise the star, but we all know it's not factual."

He feels we should stop prosecuting people on the basis of this logic because people like Akshay Kumar, Shah Rukh Khan, Amitabh Bachchan and many others have made it big in the industry without connections. 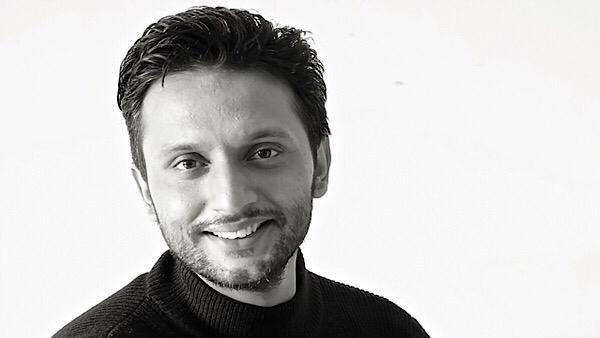 ALSO READ: Actors Are Lied To About Their Roles In Films, This Is Worse Than Nepotism: Mohammed Zeeshan Ayyub 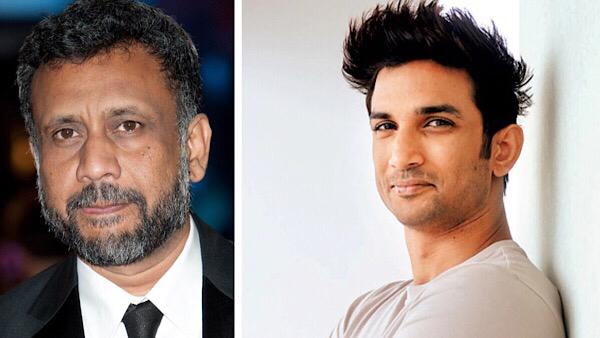