As an elder sister who made her Bollywood debut first, Janhvi Kapoor has some solid advice for her little sister Khushi whenever she decides to enter the industry. It seems like Khushi is taking a career in films seriously as she is currently prepping for it by studying at the New York Film Academy. 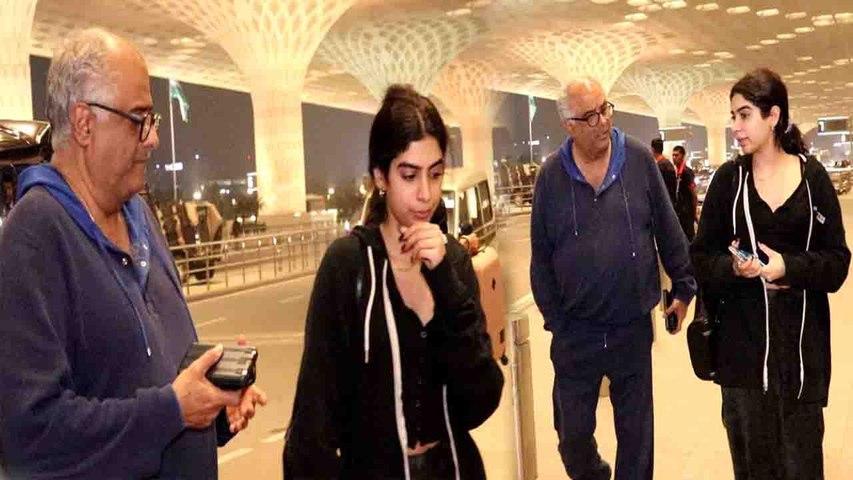 When Rajeev Masand asked Janhvi what advice she would like to give Khushi before her Bollywood debut, she seemed to have given a lot of thought to it.

Being self-aware and true to oneself is most important for Janhvi. She said, "I don't know about other things but I think that this is something that I have figured out. I know where I stand. I know my shortcomings, my potential and I know where I am in the scheme of things. I know where I can go and want to go, and all of those things. Yeah, that's one thing I would want to tell her."

On the work front, Janhvi was last seen in the Netflix horror anthology movie, Ghost Stories, for which she received tremendous praise. Next up, Janhvi will be seen in the biopic on Gunjan Saxena, the first female Indian Air Force pilot to fly into combat. She also has Roohi Afzana and Dostana 2 lined up for release in 2020.

ALSO READ: Janhvi Kapoor Says She Flew A Helicopter For Gunjan Saxena: 'It Was A Very Emotional Journey'