Ever since Farhan Akhtar and Shibani Dandekar made their relationship unofficially public through their PDA-filled posts on social media, Bollywood grapevine has been abuzz with marriage rumours of the two. According to the latest, Farhan and Shibani are to tie the knot after the release of Farhan's upcoming film, Toofan.

Farhan's dad, Javed Akhtar had a tongue-in-cheek reaction to the new rumours, saying that he got to know about it only through the media.

"I have just heard it from you. I was with Farhan on his birthday, which was the day before yesterday. He didn't tell me anything about this. But you never know, children can be very secretive," Javed Akhtar told The Times of India. However, he showered love on Shibani, saying, "I have met her many times. She is a very sweet girl."

According to a Mumbai Mirror report doing the rounds, Farhan and Shibani have already started prepping for their wedding, although the date hasn't been fixed yet. The report adds that the two will get hitched probably towards the end of 2020, after the release of Toofan.

Farhan has been working on Toofan, a Rakeysh Omprakash Mehra directorial, for nearly a year now. Recently, Farhan's first look from the film was dropped. Seeing Farhan in an intense, muscular avatar, with his veins popping, has piqued the interest of audiences. Toofan is a sports drama, starring Farhan as a national-level boxer, and Paresh Rawal as his coach. The film is scheduled for release on October 2, 2020. 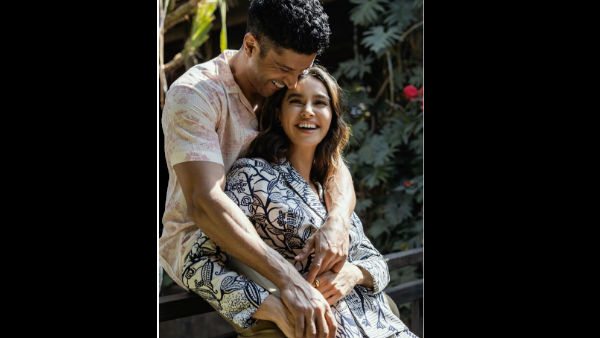 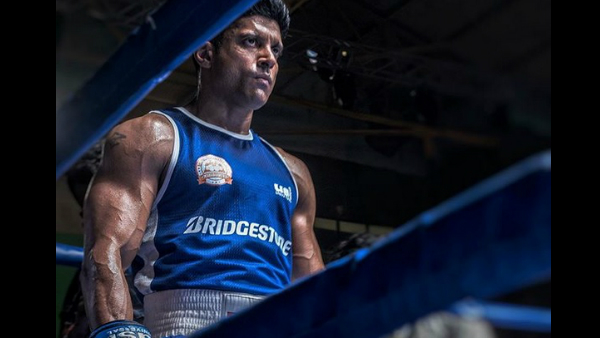