Juhi Chawla's wedding with Jay Mehta in 1996 happened in complete secrecy, with the presence of only a few family members and friends. The actress revealed the reason for the secrecy surrounding her wedding and said that it was because she was afraid of losing her career at that time.

Speaking to Rajeev Masand in an interview, Juhi said, "At that time, you did not have the internet and you did not have cameras on every phone, so you could do it that way. I was just about established and doing well. That's the time Jay was serenading me and I was afraid of losing my career just when I had kind of got there. I wanted to carry on and this seemed the midway."

Talking about how romance brewed between them, Juhi said that she hadn't even entered Bollywood the first time she met Jay. The two met again after a few years at a dinner party and got talking.

"From then on, everywhere I went, he turned up. Everywhere I looked, he was there with flowers and notes and gifts. Every day! On my birthday, I remember he sent me a truckload of red roses. I was like, 'What do you do with a truckload of flowers?' He really did all he could. After a year, he proposed," she said.

Juhi and Jay have been married for two decades now and are proud parents to two adorable kids, Janhavi and Arjun. 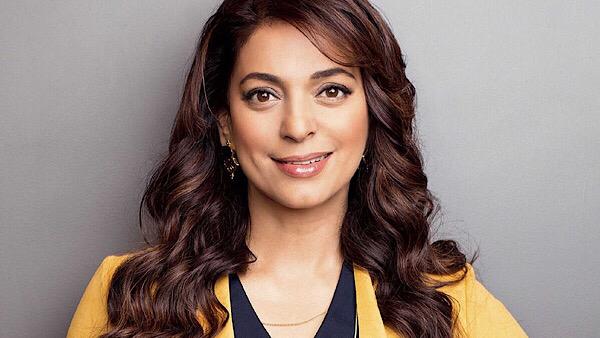 ALSO READ: Juhi Chawla Was Very Self-Conscious To Wear Only A Shirt In Song From Lootere 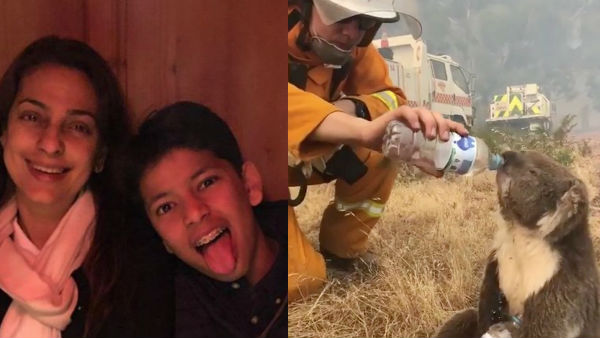