Kalki Koechlin shares a great equation with her ex-husband Anurag Kashyap, and the actress admits that it took time to get to where they are now. Kalki got married to Anurag in 2011 after being in a relationship for three years but the marriage didn't last very long. The two announced their separation in 2013 and got divorced in 2015.

Kalki Koechlin spoke about the relationship she now shares with Anurag Kashyap, in a chat with Kareena Kapoor Khan for her radio show What Women Want Season 2. She said, "It just sort of happened organically. It took time. We did take a lot of time apart in the beginning. But ultimately, I think we have respect for each other's work. You can still love a person and not be able to live with them, and I think we were both able to recognise that."

Talking about the factors that led to their separation in the first place, she said, "Also, it's so much about timing, right? I feel sometimes, you are both just on very different time zones. Like, maybe I was very young and he was much older, and the timing just wasn't correct. We wanted different things at that point. I think that makes a big difference."

Kalki is expecting a baby with her boyfriend Guy Hershberg, and is currently in her third trimester. Meanwhile, Anurag is reported to be in a relationship with Shubhra Shetty, who was his associate at Phantom Films, which is no more in operation. 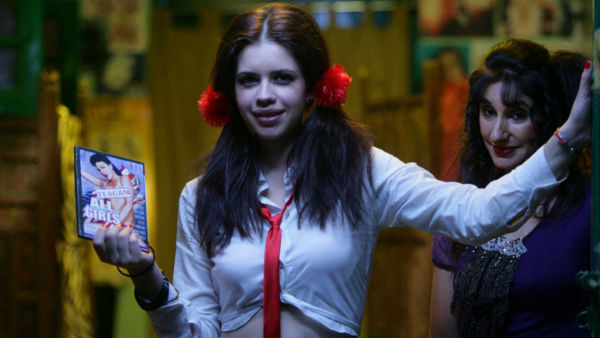 ALSO READ: Kalki Koechlin Says She Was Called A 'Russian Prostitute' After Dev D; Her Reply, 'I'm Not Russian' 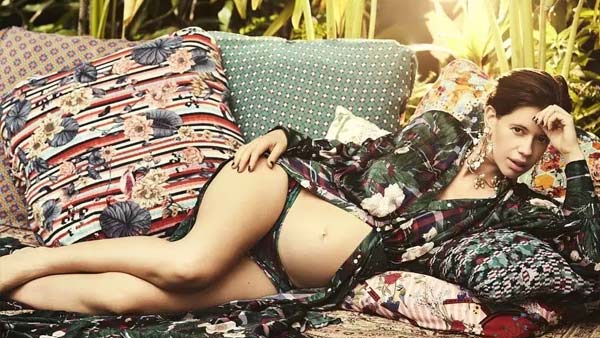