Kangana Ranaut and her sister Rangoli Chandel have filed a petition in the Bombay High Court, seeking to quash an FIR filed against them by Mumbai Police for allegedly "trying to create hatred and communal tension" through their social media posts.

For the unversed, an FIR was registered against Kangana and her sister Rangoli by casting director and fitness trainer Munnawar Ali Sayyed. Sayyed who accused them of trying to spread communal tension between Hindus and Muslims with their controversial posts on social media.

The FIR, under sedition charges, was registered pursuant to orders passed by the Bandra magistrates court directing the police to carry out an inquiry against Kangana and her sister following a complaint lodged against them. The Ranaut sisters were booked under IPC sections 153-A (promoting enmity between different groups on grounds of religion, race), 295-A (deliberate acts hurting religious sentiments) and 124-A (sedition), 34 (common intention).

Kangana's advocate Rizwan Siddiqui told PTI, "Kangana and Rangoli have filed a petition in the Bombay High Court for quashing of the FIR and the magistrates order."

He further said the petition has also sought the court to stay the summons issued against Kangana Ranaut asking them to appear before the police for questioning, and also a direction to the police to not take any coercive steps against them.

Last week, the Mumbai Police had summoned the Ranaut sisters for the third time to record their statements on November 23 and 24 in connection with this case. 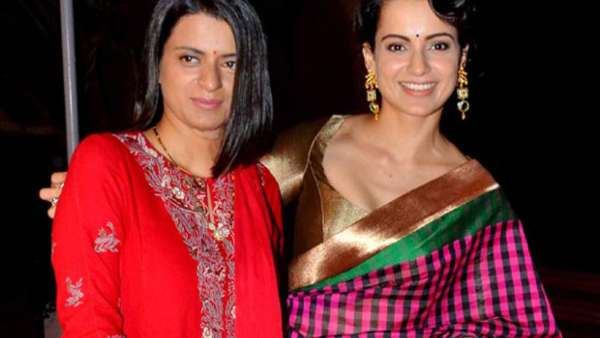 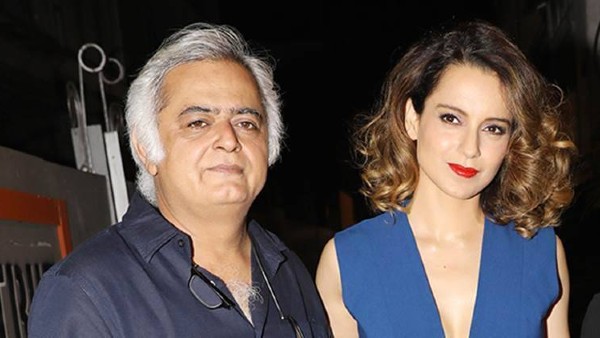